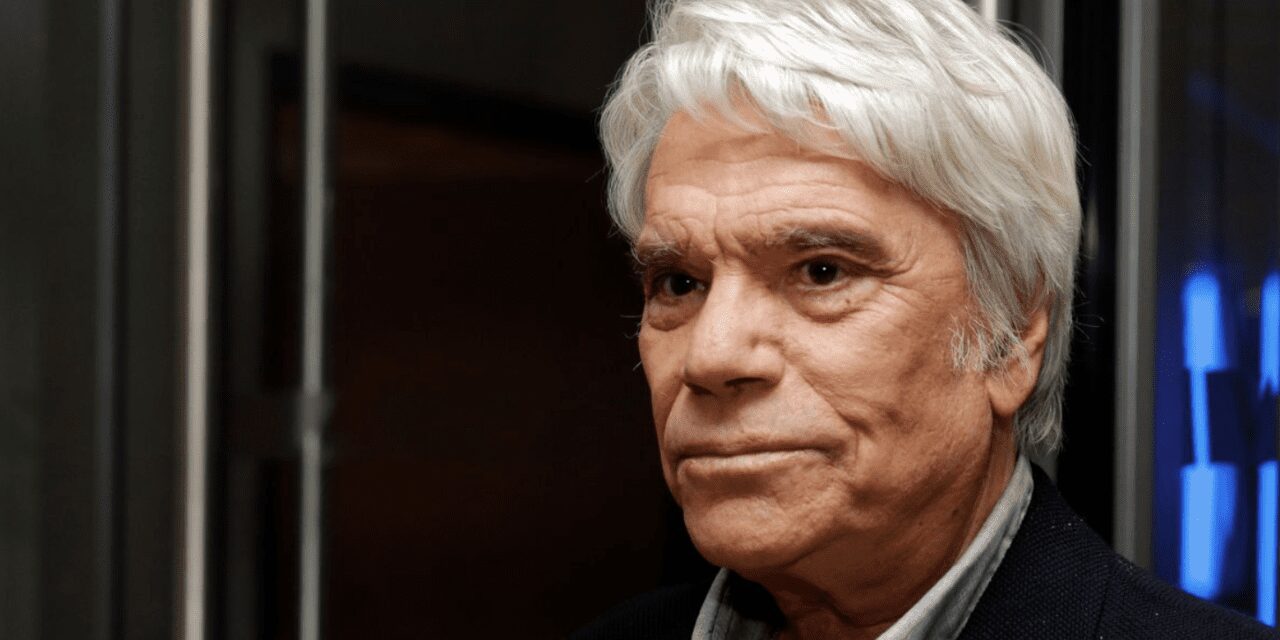 Man of many parts Bernard Tapie, former owner of Olympique Marseille, former politician and controversial businessman, succumbed to cancer on Sunday morning. He was 78 and had been ill for several years while simultaneously embroiled in one court case after another.

The term ‘larger than life’ is often bandied about to describe public figures, but in the case of Tapie it was more than well-deserved.

He wanted to do it all, and in most of his efforts he was successful. For several years, until March 2019 he was part owner of Nice Matin and its Monaco offshoot.

According to reliable sources, Tapie had asked his doctors to keep him alive until October 6, when he expected a major court ruling to go in his favour. However, having fought a double cancer, of the throat and stomach, for the past three years, he passed away shortly before 09:00 on Sunday, three days short of his target.

Former President Nicolas Sarkozy joined many others in praising a man that BFMTV called ‘a giant,’ saying he possessed “indomitable energy, (and a) great empathy for people. “ 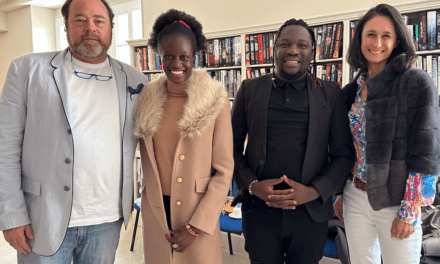 Neighbouring Alpes-Maritimes to go under curfew