Verstappen victorious over Hamilton at Zandvoort 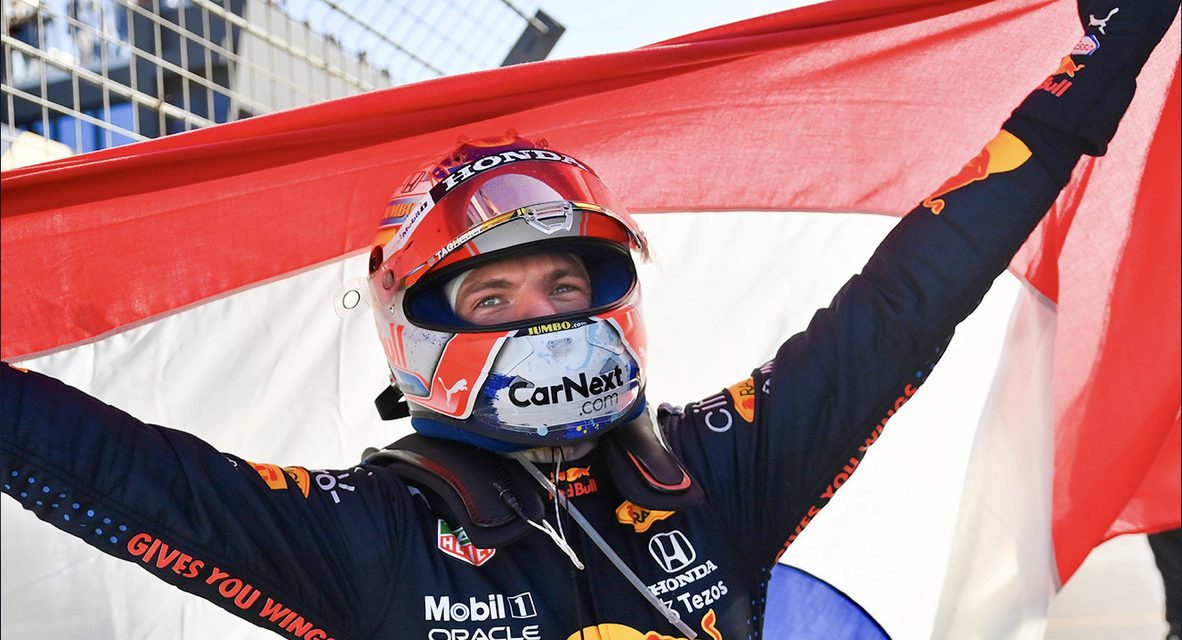 On Sunday, September 5 Max Verstappen regained the lead in the Drivers World Championship standings with a resounding victory in the first Dutch Grand Prix since 1985.

The Dutchman led the race from pole position, and managed to keep Lewis Hamilton at bay for all 72 laps of the Zandvoort Circuit to cross the line in first place by a significant margin, and all in front of an orange sea of ecstatic Dutch fans.

It looked as if Hamilton was closing in on his young rival in the later stages of the race, but the defending world champion was ultimately unable to beat the home hero on this occasion.

Valtteri Bottas comfortably took third place behind his Mercedes teammate, and ahead of Pierre Gasly, who did well to take fourth in his Alpha Tauri.

An understandably jubilant Verstappen was soaking in the atmosphere after winning his first ever home GP, but the fans appeared to be even more excited.

In a post-race interview, the Red Bull man said “As you can hear already, it’s just incredible. The expectations were very high going into the weekend and it’s never easy to fulfil that. But I’m of course so happy to win here, to take the lead in the championship. It’s an amazing day. Just the whole crowd. It’s incredible.”

The third race in this triple header will see the F1 circus travel to yet another iconic circuit for a race day at the Monza Circuit on Sunday, September 12. With its rapid straights, the cathedral of speed should provide the perfect setting for the 2021 Italian Grand Prix.