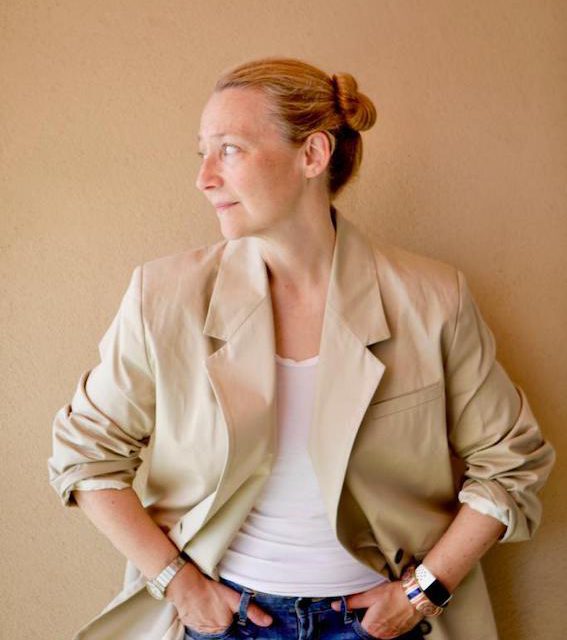 While we watched in horror from afar the debacle of the American and British retreat from Kabul, a Monaco resident who lived in Afghanistan felt the pain much more deeply. Siri Khalsa spent almost three years in Afghanistan, the first year as a Foreign Service Officer with the US State Department, and the remainder with the UK based charity Turquoise Mountain.

“It has been absolutely heartbreaking to watch events of the last few weeks,” Siri told us. “The way the US left was not right.”

During the twenty year foreign intervention in Afghanistan, thousands of foreign military, diplomats and humanitarians spent time in the country.  Speaking about the Afghans: “We know them. They are our friends. I gained a huge admiration for them. They are ingenious people who have survived so much and still manage to be incredibly warm and friendly.”

It did not have to turn out the way it did.  “Over the 20 years, the mission got more and more diluted, managed on 1-2 year rotations of military and diplomatic staff, and lacking the necessary cultural understanding.  Afghanistan needed simple solutions and everything became more and more complex.”

“Once bin Laden was killed the purpose of the US being in Afghanistan was less clear. Many of the basics got lost. But I don’t agree it was all for nothing. There were huge gains women’s rights, media, education, sport, the arts, artisan skills. But it needed several generations to really forge lasting change.”

At the time Siri arrived in the country the US had been present for 10 years. The conclusion she draws is that exporting “American-style” democracy doesn’t work.

“We put in our all best people and we still failed,” she said.

In the end the Afghan military had nothing to fight for, she said, and corruption was widespread.  “You can’t spend 2 trillion dollars in a country in crisis and think that it will not propagate corruption.”

“Nation-building, especially in our own image, is incredibly difficult and I don’t think we’ve figured out yet how to do it well.”

She agrees that Biden’s decision to pull out to end ‘the forever war’ was a bad one, but adds that he wasn’t the only one to make bad choices.  “The situation we are in today is the result of many bad decisions by leaders at various levels over the past 20 years.”

Yet, no-one was ready for the speed of the Taliban advance, taking control of the entire country in less than two weeks. Between half a million and 800,000 Afghans had a right to leave, Siri claims, but instead of years or months they had only days to get out.

Turning to the future

“If the Taliban act like they did before the invasion it will be horrific. So far there have been a lot of mixed signals and it is becoming clear that the Taliban are not a monolith.  The world community needs to stay engaged, in order to have leverage to advocate for basic human rights and maintain some of the gains of the past 20 years. And the larger issue is will Afghanistan become a safe haven for terrorists once again.”

Going forward, Siri said that if Iran, Pakistan and Russia invest heavily in Afghanistan western leverage will be lost. “If they get enough FDI from certain regional players they will not be held to account for their actions, especially on human rights.”

China is already the biggest foreign investor and Afghanistan, which has incredible and valuable natural resources.

“The sense of betrayal they feel right now is acute.  Many fear for their lives.”

How can we help?

Humanitarian aid to Afghanistan needs to continue, we need to continue to evacuate those most at risk, and we have to support the hundreds of thousands of Afghans that are being resettled outside Afghanistan.  “I would also love to see Monaco play a part, perhaps through the Red Cross or even by offering a number of scholarship places at IUM to young Afghans who now, like millions today living in fear of the Taliban, have lost all hope for their future.”