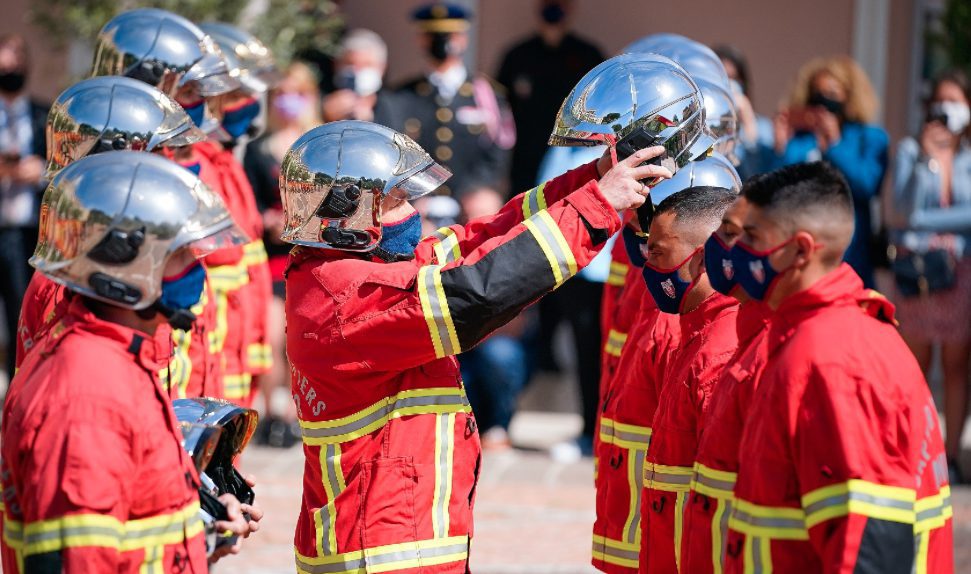 A second Monaco fireman has died from his injuries following the multiple accident on Tuesday, August 31, on the RD 6202 departmental road around Puget-Théniers, above Nice. He was 22 years old. The first victim was a 42 year-old sergeant with the Monaco Fire Brigade.

Four motorcyclists, all firemen, were hit by a vehicle heading in the opposite direction that crossed the centre of the road on a slight bend. The driver has been arrested and had traces of narcotics in his system.

He is under investigation for involuntary homicide.

Minister of State Pierre Dartout and Minister of the Interior Patrice Cellario visited the Monaco Fire Service headquarters in the Condamine on Wednesday to express their personal condolences to the firefighters who lost two colleagues in such tragic circumstances.