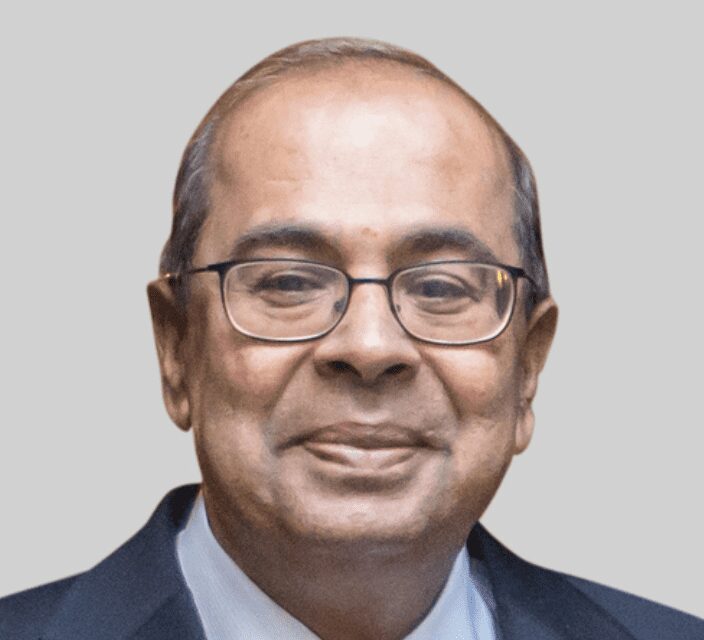 Prakash Hinduja (76) took Swiss citizenship in 2000 along with his family and according to prosecutors has lived in the fashionable Cologny suburb of Geneva since that date. Hinduja claimed that he was resident in Monaco and moved to the Principality in 2008.

His alleged financial misdeeds were uncovered during an investigation into the mistreatment of household staff during which documents and computers were seized.

The Swiss tax authorities claim that the billionaire owes tax on income of 19 million Swiss francs and one billion in assets between 2009 and 2017.

The Hinduja Group – Prakash and three brothers – employs 70,000 people worldwide in sectors including banking and finance, transport, energy, technology, media and telecoms. The family is ranked by Forbes as the world’s 133rd richest.