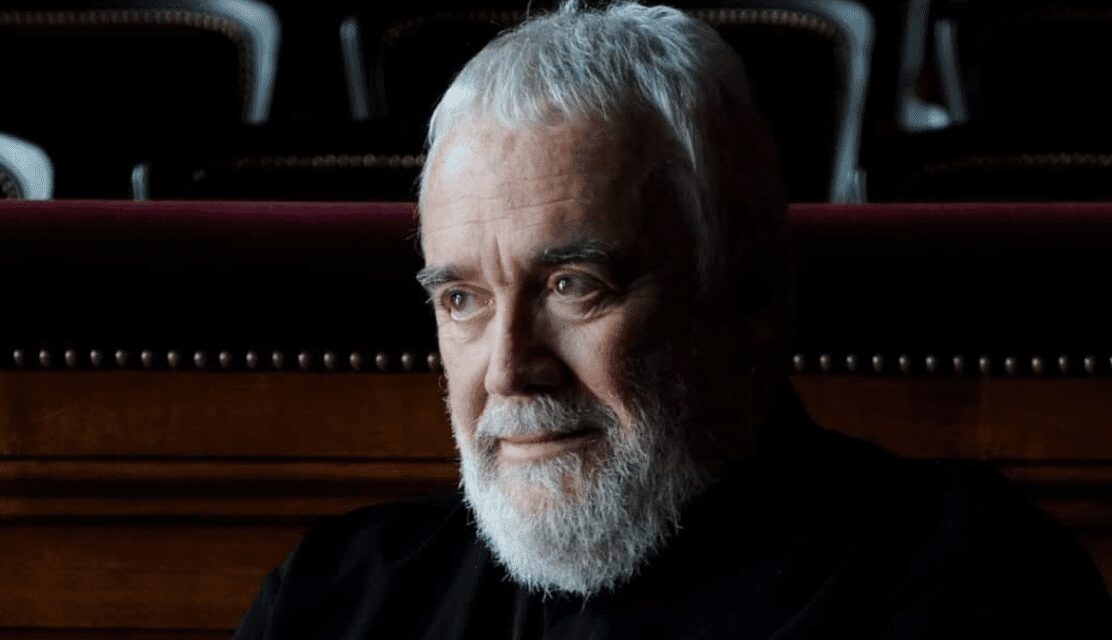 There has been an outpouring of affection for Italian and Monegasque conductor Gianluigi Gelmetti whose death was reported on Wednesday, August 11.

He had served as Artistic and Musical Director of the Monte-Carlo Philharmonic Orchestra from 2012 until 2016.

The Monte-Carlo Philharmonic Orchestra issued a statement on Wednesday, August 11, lamenting his death.

“It is with great sadness that the Board of Directors, the Management and all the musicians and staff of the Monte-Carlo Philharmonic Orchestra have just learned of the death this morning in Monaco of the former Artistic and Musical Director and Honorary Conductor of the orchestra: Maestro Gianluigi Gelmetti.

“Master Kazuki Yamada, who had a deep respect and a particular affection for the Maestro, joins all those at OPMC to offer their most sincere condolences to his wife Stefania and his daughter Biancalaura, as well as to all his very many friends.

“We share their pain and will pay tribute to him, as it should be, at a later date. His last two appearances with the OPMC were a memorable Requiem by Verdi on the eve of the first confinement and a concert as part of the Italian Week organised by Dante Alighieri Comitato di Monaco, of which he was the President, on October 21 last year.”