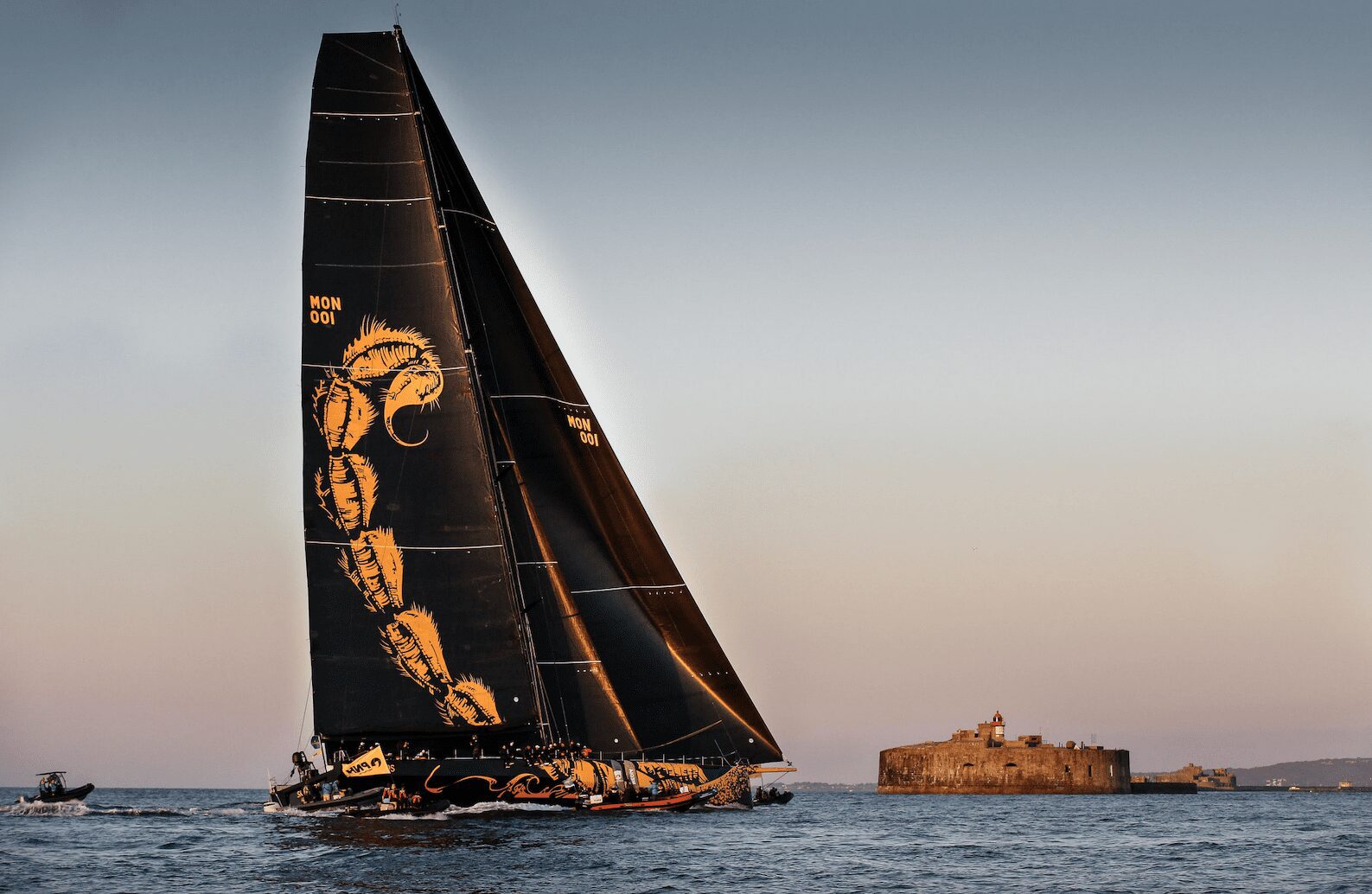 The daunting Fastnet Race off the UK and Irish coasts has been won by Monaco-flagged Skorpios with Dmitri Rybolovlev at the helm.

The Skorpios, owned by Rybolovlev, President of AS Monaco, finished the course in two days, eight hours, 33 minutes and 55 seconds. Dmitry Rybolovlev’s team is named Skorpios after the Greek island of Skorpios which is owned by his family trusts.

“We are very satisfied with the result as well as the boat. The team was wonderful. The passage of the Fastnet was a magical moment, a really special moment,” Mr Rybolovlev said.

He said that great care had been taken in the early hours of the race due to strong winds, and added that the result was a great encouragement for future races.

PHOTO: Passing the Fastnet lighthouse off the coast of Ireland Rolex Fastnet Race