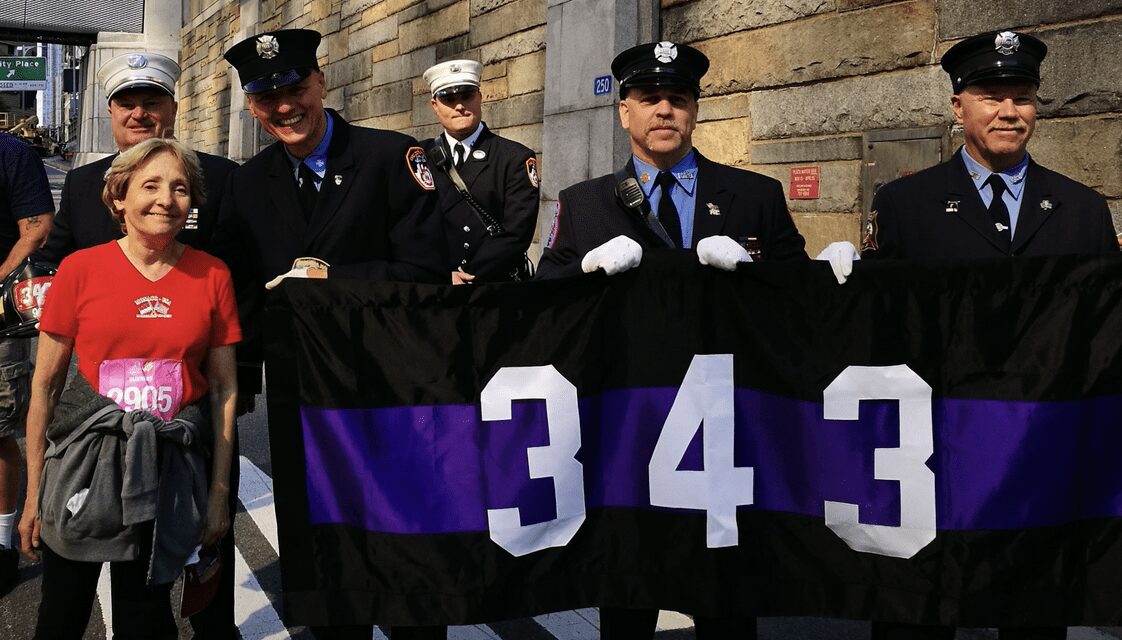 MonacoUSA board member Merrily Lustig-Tornatore and her husband Rémy have already signed up for the annual Tunnel to Towers 5K Run & Walk Series in New York, an event that commemorates the 20th anniversary of the attack on the Twin Towers and the extraordinary sacrifice of Stephen Siller, a New York City firefighter (FDNY) who lost his life on September 11, 2001 after strapping on his gear and running through the Hugh L. Carey (formerly Brooklyn Battery) Tunnel to the Twin Towers.

The event was created to retrace the final steps of Stephen and also pays homage to all first responders and service members who made, and continue to make, extraordinary sacrifices in the line of duty, MonacoUSA says.

“On the 20th anniversary of the attack on the World Trade Center in New York this walk/run race is even more important … and will also be a more moving experience (if possible) demonstrating just how resilient we all are!”

MonacoUSA is also looking forward to restarting its very popular mixers from September.

PHOTO: Merrily with some of New York’s finest on a previous run (supplied)