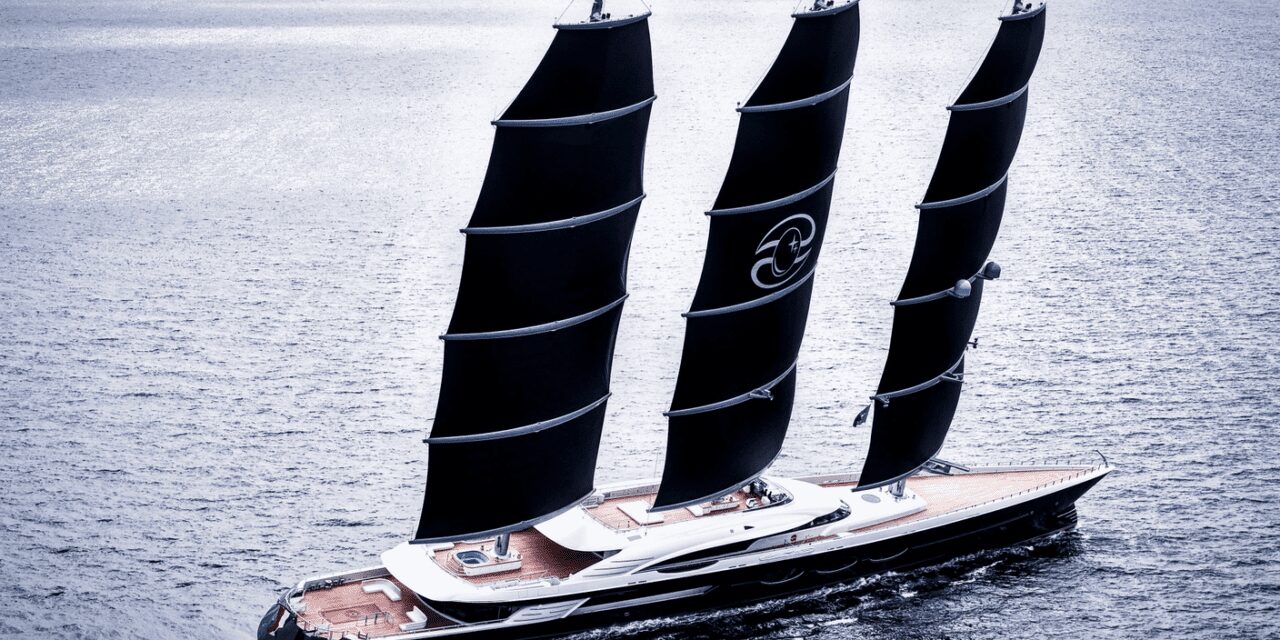 Oleg Burlakov, whose net worth was in the region of $700 million to $1 billion, has died in Monaco at the age of 71, according to a number of reliable sources. He ranked 177 on the Forbes Russian rich list.

Burlakov had recently returned from Moscow and had become sick with coronavirus symptoms. He died on June 23.

He was best known for his ownership of the sailing yacht Black Pearl, and he championed energy efficient yachting.

He was the majority shareholder in Stroyles Bank and was active in construction and in the paint manufacture sector.

The Instagram account of the Black Pearl said: “It is with great sadness that we announce the death of Oleg Burlakov, the visionary behind the building of SY Black Pearl.

“Sadly, Oleg passed away after a brief battle with COVID 19. It was his vision and desire to see yachts built in the future that had a far less damaging effect on the planet. SY Black Pearl has led the way for so many.

“As such, we believe Mr Burlakov has been the inspiration for and has left a positive legacy for the world yachting community to follow. Rest in Peace.”