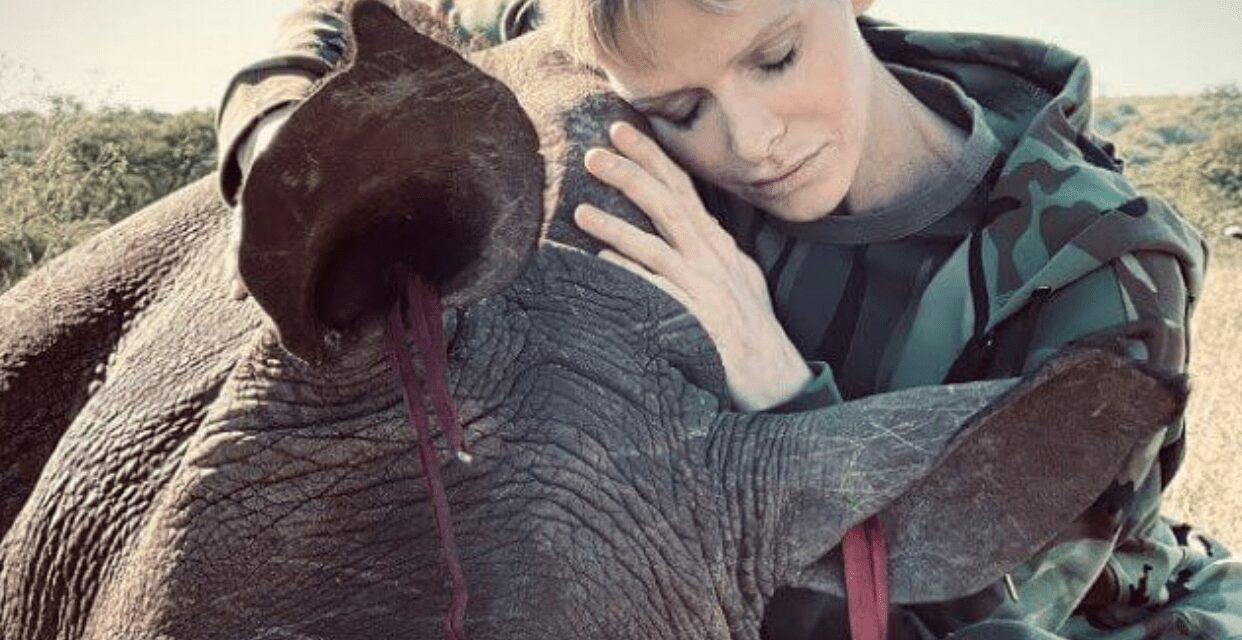 Princess Charlene is unable to fly back to join her family to celebrate the 10th anniversary of her marriage to HSH Prince Albert on Thursday, July 1.

The Prince’s Palace announced on Friday that the Princess “had to undergo several complicated operations after contracting a serious otolaryngological infection in May.”

Her medical team said the trip to Monaco would not be advisable as more operations are needed and she needs time to recover.

As the Princess was unable to be present for the Monaco Grand Prix at the end of May, Prince Albert and the couple’s children flew to South Africa to spend a few days together in early June.

In a statement through the Palace, Princess Charlene said: “This year will be the first time that I am not with my husband for our anniversary in July, which is difficult and saddens me…. However, Albert and I had no choice but to follow the instructions of the medical team, even though it is extremely difficult. He has been the most incredible of supports for me. My daily conversations with Albert and my kids help me so much to keep my spirits up, but I miss their presence very much. I was lucky to have their visit to South Africa, and it was really wonderful to see them. I can’t wait for us to be reunited.”

FILE PHOTO: Earlier in her South African visit Princess Charlene posted a photo on Instagram with a rhino that had undergone a de-horning procedure to deter poachers