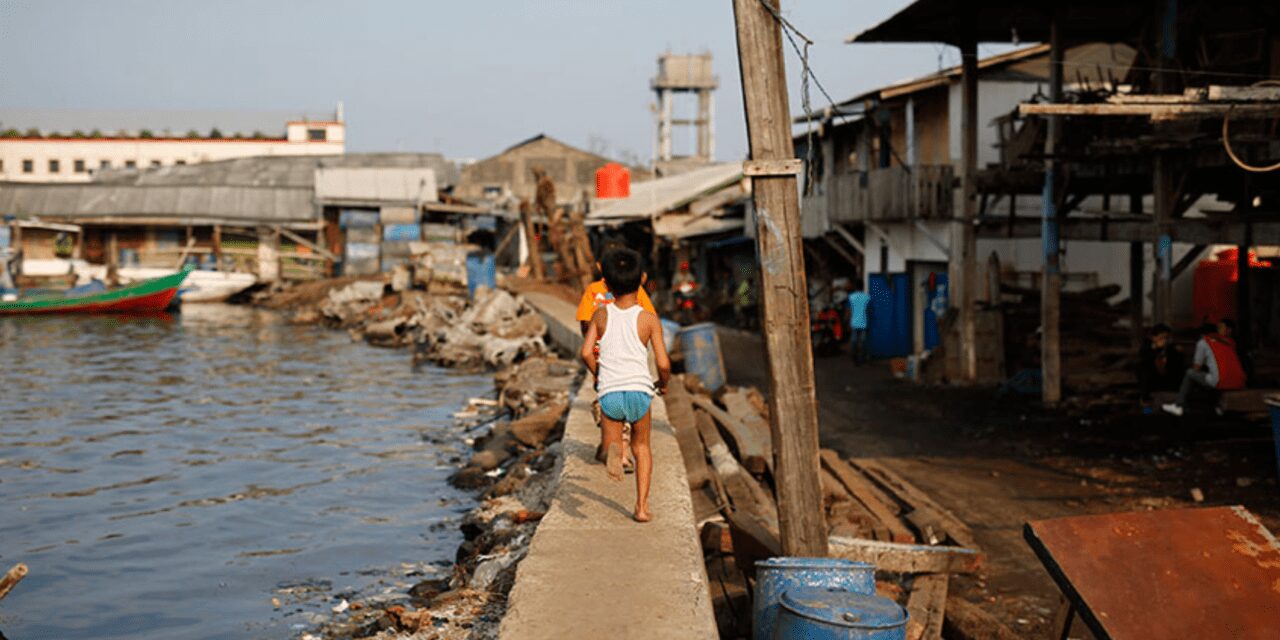 The 21st meeting of the United Nations Consultative Process on Oceans and the Law of the Sea was held from June 14 to 18, 2021, under the co-chairmanship of the Ambassador of Monaco HE Ms Isabelle Picco and her Tonga counterpart HE Mr Viliami Va’inga Tone.

This meeting was held in virtual mode and with the theme of “sea level rise and its impacts.”

A total of 24 experts included scientists, academics from all regions of the world as well as members of regional or global organisations, who came to present presentations of their work, in particular on the causes and consequences of this phenomenon and the challenges it poses.

The continued rise in sea level is inevitable. The Intergovernmental Panel on Climate Change (GIEC) was already worried about the acceleration of this phenomenon two years ago. In its special report on the ocean and the cryosphere, presented in the Principality in 2019, the IPCC indicated that on average the rise in sea level, a consequence of climate change, could represent an increase of more than one metre per year by 2100.

Needless to say, the phenomenon of sea level rise is of great concern to many coastal States, in particular those located in the tropics, in the Mediterranean and in the Pacific. In some situations, it is the very survival of communities that is at stake. This is especially the case in small island states where the maximum elevation of certain islands is less than two metres.

As the meeting ended on June 18, an urgent call was made for international action to combat the threat of sea-level rises.

FILE PHOTO: Forty percent of Jakarta is now below sea level, which is rising at three inches very year Reuters