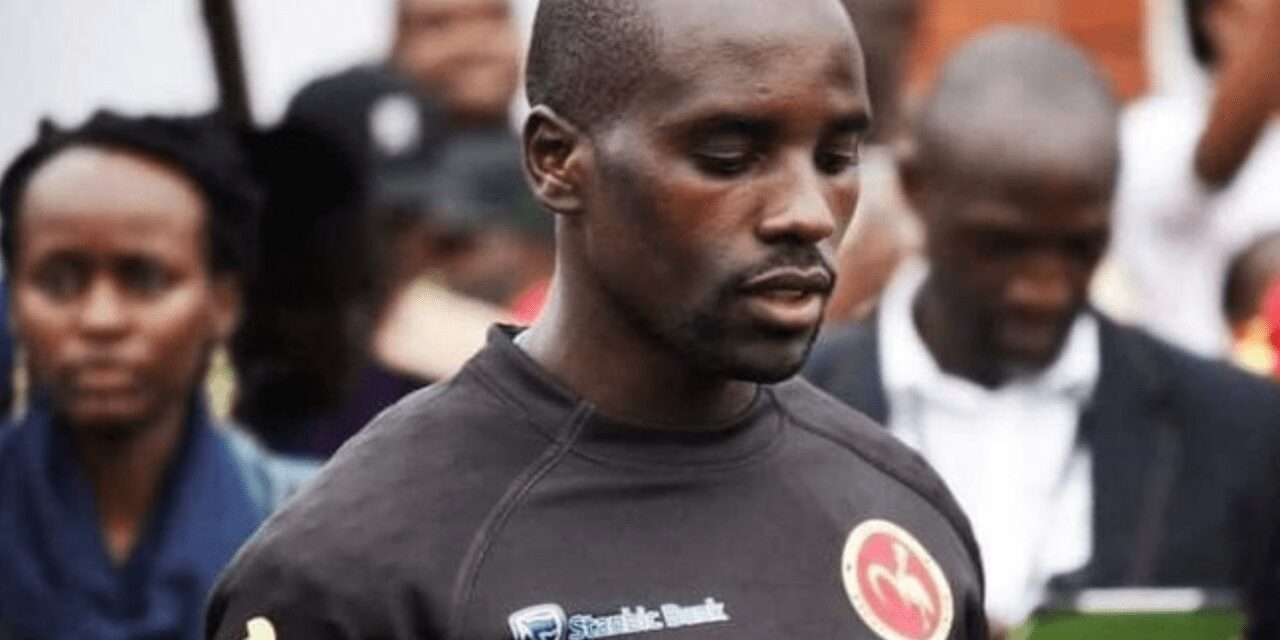 The captain of Uganda’s national sevens team last week disappeared from his hotel in Monaco where the team was isolated after some members tested positive for coronavirus ahead of the repechage qualifier for the Tokyo Olympics.

His disappearance was discovered when the team were due to be retested at the end of their isolation periods, the Uganda Rugby Union reported.

“James travelled on June 16 and on arrival they had to undergo a compulsory isolation in the designated tournament hotel.

“On completion of self-isolation on June 19, they were to undergo another COVID-19 test at a venue outside the hotel.

“James Odong did not turn up for the test and when the team members returned to the hotel, he was not in his room or hotel complex.

“The incident was brought to the attention of the team manager who immediately informed the tournament organisers.
“James is in possession of all his valid travel documents with a valid visa, which expires on June 26.

“Uganda Rugby Union takes discipline very seriously and this matter is being dealt with accordingly.

“We have handed over the matter to the relevant security agencies in Monaco and will cooperate with them, the tournament organiser, the French Embassy, National Council of Sports and any other authority to assist with the conclusion of this matter.”
Two of Uganda’s athletes arriving for the Tokyo Olympics have tested positive in Japan.

The East African country is grappling with the second wave of the COVID-19 pandemic which has seen the country registering over 1,000 cases daily, according to several newswire services, including Xinhua. The country is currently under a partial lockdown aimed at limiting the spread of the virus.

Over the last few years there have been numerous cases of Ugandan athletes absconding when playing abroad.