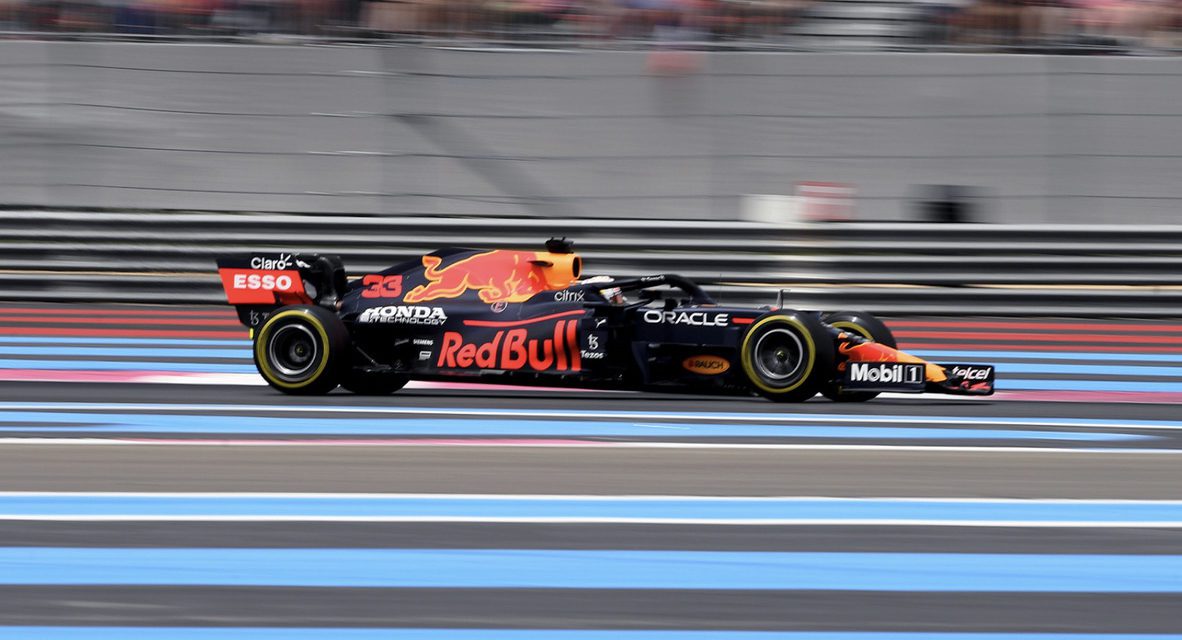 Red Bull have taken their third consecutive victory this year with a stellar performance at the 2021 French Grand Prix. Max Verstappen was the first to cross the line, as the young Dutchman overtook Lewis Hamilton with just two laps to go on the Paul Ricard Circuit.

Meanwhile, Sergio Perez was able to keep Valtteri Bottas in his rear view mirror until the very end, to complete the podium for Red Bull in third place. After finishing in fourth place, the Finnish driver complained about Mercedes’ poor tyre management strategy, and said that he should have been allowed to make two pit-stops just like the race-winning Verstappen.

Verstappen very much made up for the beginning of this race, which saw him start in pole position only to lose the lead to defending world champion Hamilton at the start. However, Verstappen bounced back and claimed an extra point for the fastest lap on his way to a late victory, rounding out a perfect day for Red Bull’s rising star.

This couldn’t have been sharper in contrast to the poor performance of the Scuderia Ferrari team, who suffered with poor pace throughout the entire weekend. Charles Leclerc enjoyed a relatively successful start to the 2021 Formula 1 season, but finished in 16th place on a race Sunday to forget for the Monegasque.

So it was Verstappen who landed the biggest blow in the Drivers Championship at the Paul Ricard Circuit, and F1 fans only have one week to wait until the battle continues, as the Styrian Grand Prix approaches. All eyes will be on the Red Bull Ring in Austria on June 27, as Red Bull will be looking to make it four in a row on their home track. 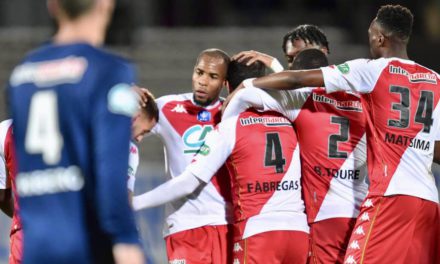 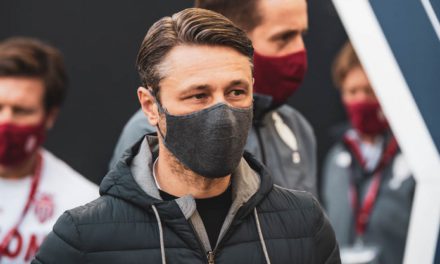 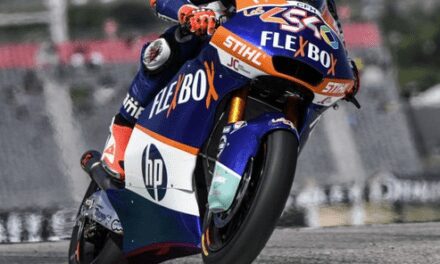