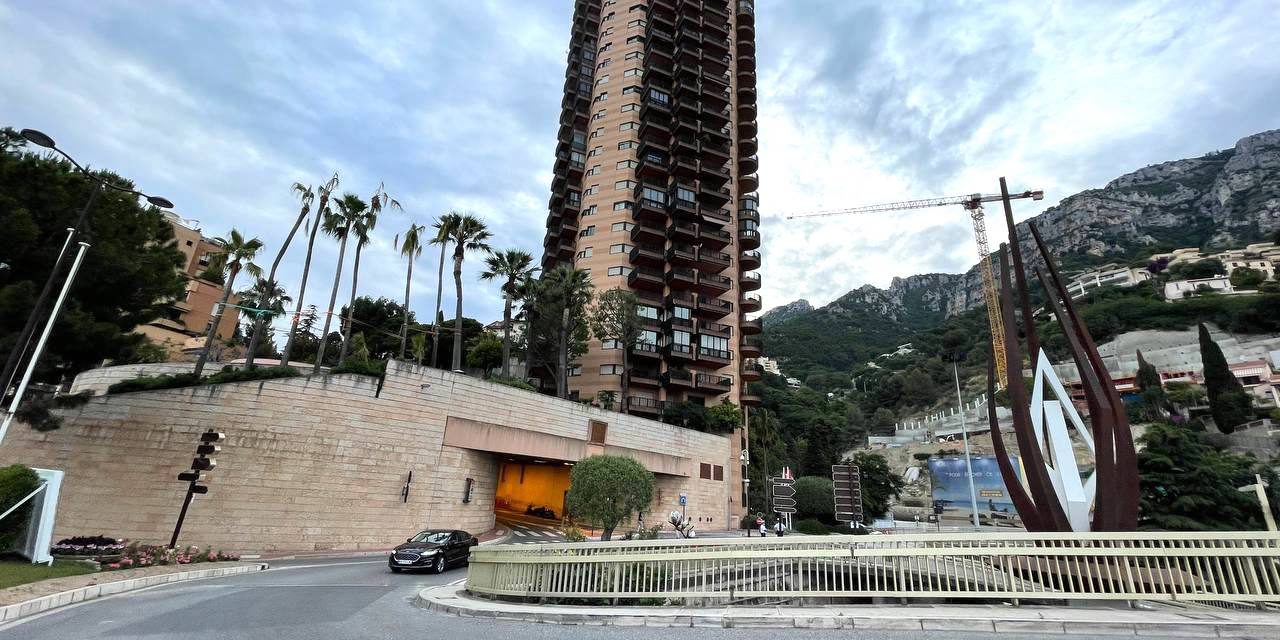 The death of a six year-old child who fell six floors at the Parc Saint Roman building on Thursday sent shock waves through Monaco in the following days.

The boy’s mother is believed to have been in the kitchen at the time of the incident, which is presumed to have been a terrible accident. She was admitted to the Princess Grace Hospital in a state of shock.

The Monaco police service opened an enquiry and the mother was due to be interviewed on Friday, the day after the accident.

Fire Service personnel who attended the scene and spent a considerable time trying to save the child were profoundly shocked. A debriefing session was later held at the Fire Service headquarters to help them deal with the trauma.

Meanwhile, a poster on the popular ‘Monaco Mums’ Facebook page wrote that the incident was ‘beyond terrifying’ and it was time to secure apartment balconies to avoid such tragedies in the future.