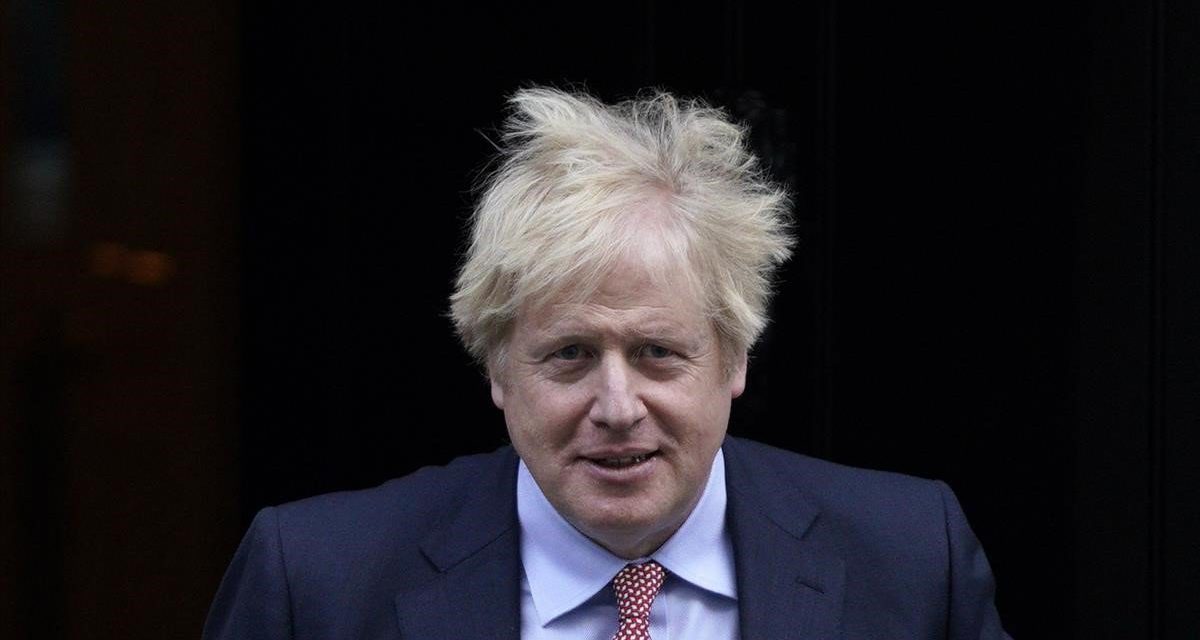 In a move that tacitly recognises its own dismal failings, the UK government has delayed the ending of all coronavirus restrictions for at least four weeks from June 21, the original target date.

Prime Minister Boris Johnson confirmed the delay in a televised address on Monday evening, citing hospitalisation rates that are doubling every week and currently stand at more than 7,000 daily.

The health situation is undoubtedly serious. Public Health England reported on June 12 that 29 percent of Covid deaths from the Indian strain – now dominant – involved victims who had had two injections, information that tends to explode the myth that two jabs are all it takes to be free of Covid.

The delay in ending lockdown will have a massive impact on personal freedoms and on the economy, especially the hospitality sector, where more businesses are threatened with collapse. It also means that while the European Union is embracing restriction-free travel for all inoculated individuals, this will exclude UK citizens. Britain has now lost the advantage it had gained in the first few months of the year in its rapid rollout of vaccines.

Meanwhile, the UK’s Indian variant distribution within the UK has remained the elephant in the room due to sensitivities over ethnic differences and diversity.

BMJ, which used to be called the British Medical Journal, has reported that the mortality risk from Covid-19 among ethnic minority groups is twice that of white British patients after potential confounding factors such as age, sex, income, education, housing tenure, and area deprivation have been taken into account. Ethnic minority groups were also more likely to need intensive care and invasive ventilation than white patients despite similar disease severity on admission, similar duration of symptoms, and being younger with fewer comorbidities.

The UK’s Indian variant hotspots include Hounslow, Bolton and Leicester, areas that count sizeable minority populations in which the take-up of vaccines has been markedly slower due to suspicions over the vaccines. The latest data from the Office for National Statistics confirms that ethnic minorities in England are considerably less likely to receive a Covid-19 vaccine than their white counterparts. This appears to be due to reluctance to take up the offer of a jab due to misinformed fears about contamination.

The left-wing Guardian has recognised that something is amiss, reporting on June 13: “More than seven million – or one in eight – people in England are living in areas experiencing high Covid rates, close to four times the number just two weeks ago. Many of those affected live in the country’s most deprived areas and are facing a combination of high case rates and lower-than-average vaccine uptake according to the available data.” The Guardian speaks of ‘most deprived areas’ when, according to BMJ, the differences in outcomes based on ethnicity have already taken into account the standard measures of deprivation such as income.

In addition, the UK government’s failure to stop flights arriving from the sub-continent for several weeks after an alarming surge in deaths in India has also played its part. Unsurprisingly, many of the travellers who arrived from India in April and May live in the most-affected areas.

The opposition Labour Party has pointed out the government’s abject failure to control the UK’s borders, but the ostensible success of the British vaccination programme continues to buoy domestic support for Mr Johnson, although Britain is once again the sickest man in Europe, at least according to the Europeans.

On Monday, June 14, there were three coronavirus deaths in the UK, compared to 63 in France and 36 in Italy. 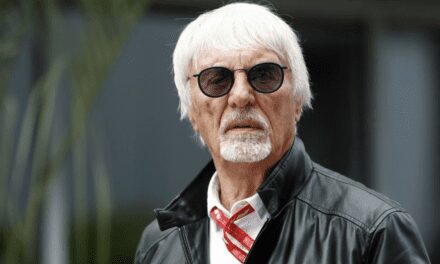 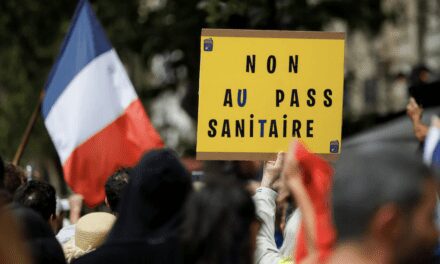 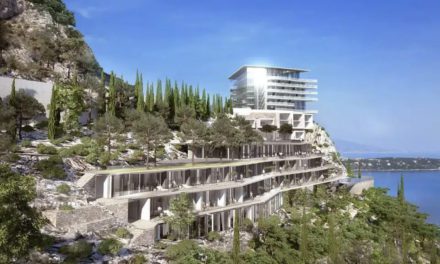