Death from above – a growing threat to small chihuahuas 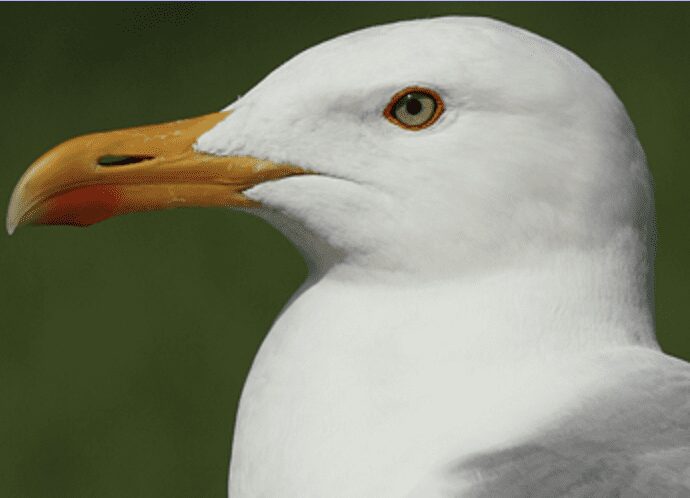 According to Monaco’s Department of the Environment the Principality’s seagull population has not grown in recent years. However, some of them seem to be getting more aggressive.

Earlier this week a fourteen year-old schoolgirl lost her purse to one miscreant while sitting on a park bench eating her lunch. Ilona thought the gull was targeting her sandwich, but instead the gull dipped into her bag and flew off with the purse, according to a report in French-language daily Monaco Matin.

There was a happy ending to this particular story as the Monaco Fire Brigade retrieved the stolen article from a nearby rooftop, together with several other items of interest, at least to the seagull.

A few years ago I developed a particular fondness for a seagull called Zara that used to visit me on the terrace of our penthouse in Beausoleil. However, my wife drew the line when Zara stepped into the bedroom, prompting the cry “Get your gull friend out of here!”

Gull tales don’t always have a happy ending. Two years ago a Devon couple lost their small chihuahua, Gizmo, to a swooping seagull.

There have been several pertinent research projects into gull behaviour. A recent University of Exeter study found that gulls are much less likely to approach and take food if they are being stared at, although as a human defence mechanism this is likely to fail as the birds usually swoop from above and behind unobserved until it’s far too late. My late mother would have no problem, bless her, as she had eyes in the back of head.

A researcher at the University of Aberdeen has postulated that urban gulls have become more aggressive because of their diet – which is largely derived from people and made up of French fries and ice-cream. The same trend has been found in human adolescents, of course, so it makes sense.

In Rome, during the recent lockdowns, gulls went back to eating rats and pigeons as there were no tourists to feed them, which was jolly useful.

In the meantime, as we enter the post-pandemic age, it would be as well for small dog owners to keep their little pets on a lead and harnessed. At least you’re in with a fighting chance in a tug of war with an omnivorous herring gull. 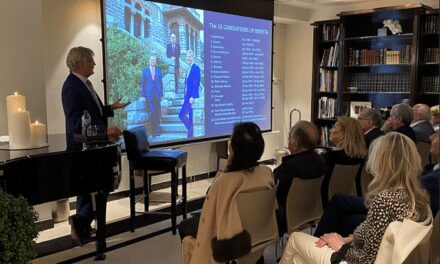 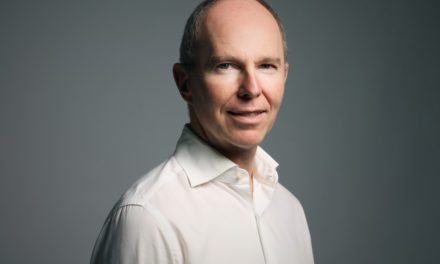 My Monaco Questionnaire: Prince Michel of Yugoslavia, with Siri Khalsa 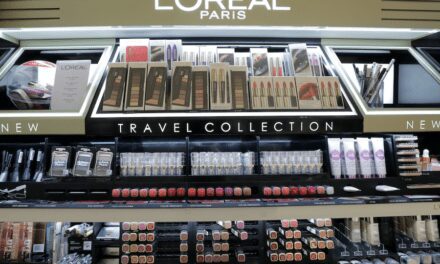 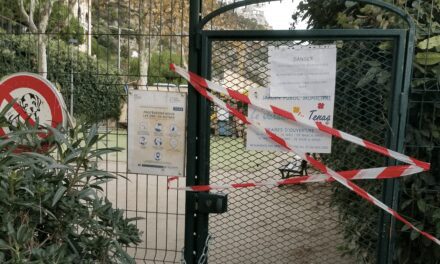