No new cases, no residents in CHPG

No new cases of coronavirus were reported on Thursday, June 3, while one resident was declared fully-recovered.

One non-resident is in hospital in the Principality, but not in intensive care.

Five Monaco residents with mild symptoms are recovering at home. 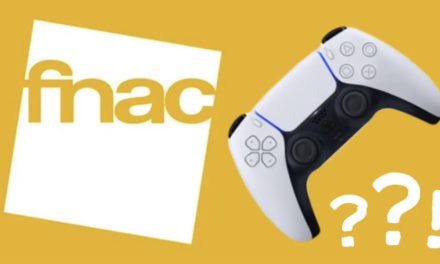 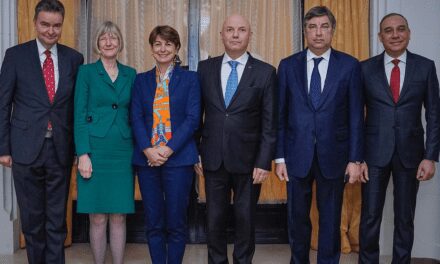