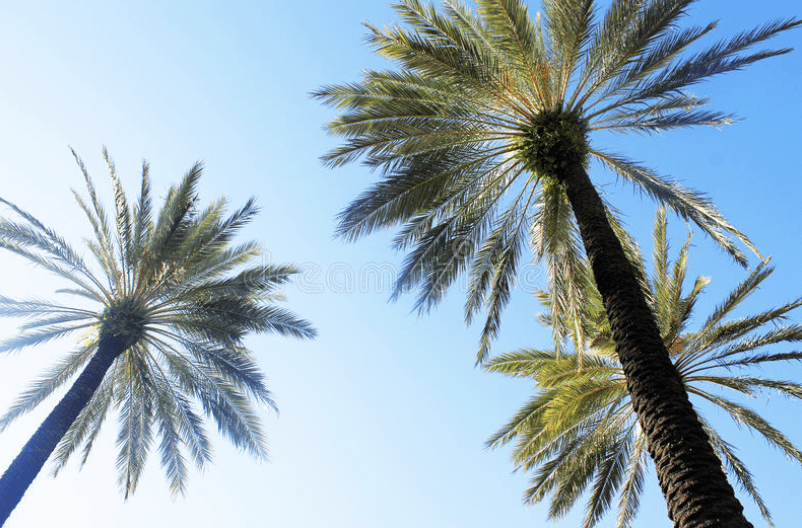 The United Nations designated May 22 as International Biodiversity Day, in which Monaco has played its part.

The Principality regularly carries out inventories and surveys of both animal and plant species, including trees.

The ‘Tree Code’ put together by the Urban Development Department quantifies each species and type of tree. Unsurprisingly palms are the most prevalent type (17 percent) while pines account for 11 percent of all of Monaco’s trees.

Cypress trees are in third place, with nine percent while olives and fruits trees share fourth spot, at eight percent each. Forty-seven percent of all Monaco’s trees, on public and private land, are of other varieties.

FILE PHOTO: Monaco is proud of its tree varieties