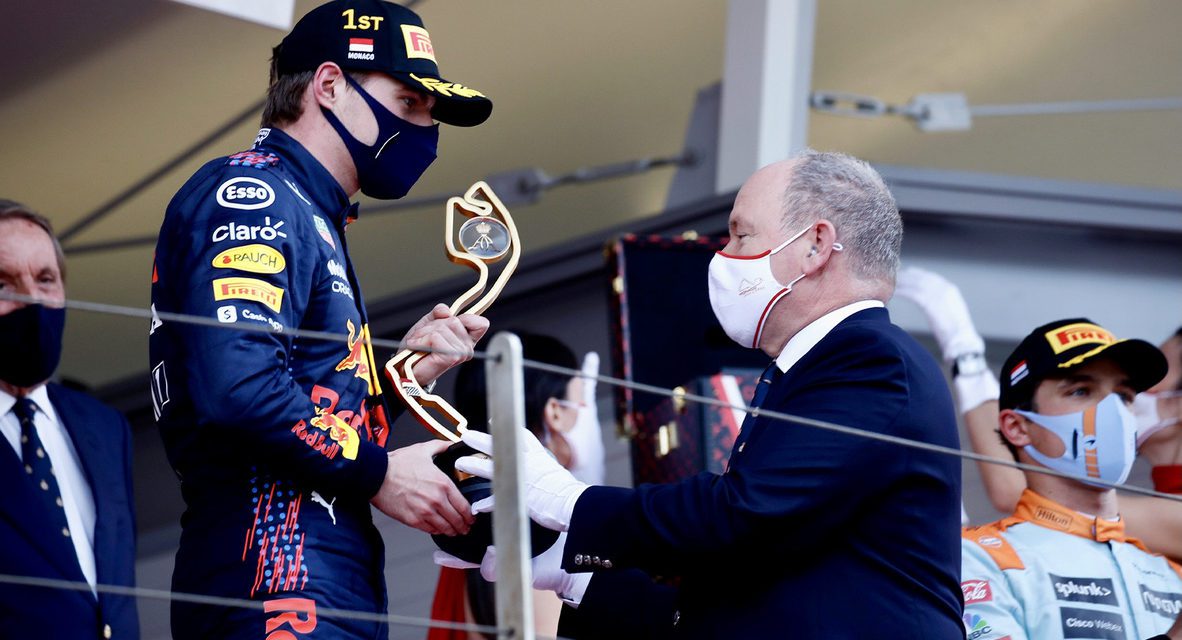 The highly-anticipated 78th Monaco Grand Prix packed a punch, as a drama filled race saw Formula 1 drivers roar through the Principality’s street circuit once again. On Sunday, May 23 Max Verstappen soared to victory for his first win in Monaco.

However, the biggest drama of the race happened before it even began, as home hero Charles Leclerc was forced to give up pole position and sit out the race. This early heartbreak was the result of a driveshaft issue, which was only discovered during Leclerc’s drive to the grid.

Leclerc’s early exit from the race put Verstappen at the front of the pack, and the Dutchman made the most of the opportunity with a commanding drive on the city circuit. Verstappen held onto his lead for the entirety of the race, and kept his tyres going until he crossed the line.

Valtteri Bottas was putting pressure on the Red Bull ahead, but suffered the second heartbreak of the day as a stuck wheel nut on a faulty pit stop took the Fin out of the running on the 30th lap.

Completing the podium to his own surprise was Lando Norris, who put in a big shift in his Gulf liveried McLaren to take third place in Monaco and to move up to third place in the Drivers Championship.

Sergio Perez and Sebastian Vettel finished in fourth and fifth places respectfully, as both drivers made multiple overtakes to respectably improve on their starting positions. However, only one driver could be Driver of the Day and after moving up by five places, that honour was bestowed upon Vettel by F1 fans themselves.

Crossing the line behind Pierre Gasly in seventh place was Lewis Hamilton, who had a Grand Prix to forget. His late finish saw Verstappen take the lead in the Drivers Championship for the first time in the young driver’s career. 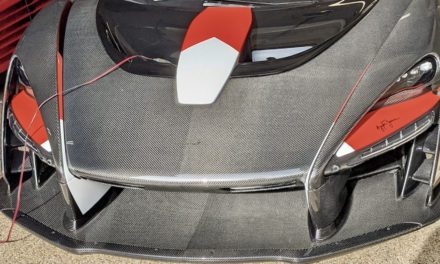 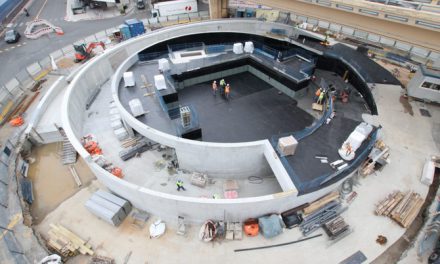 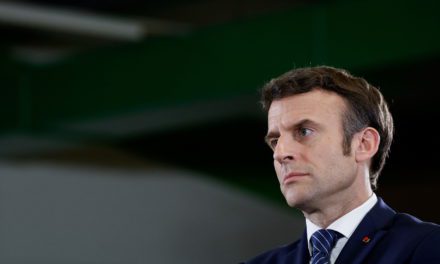 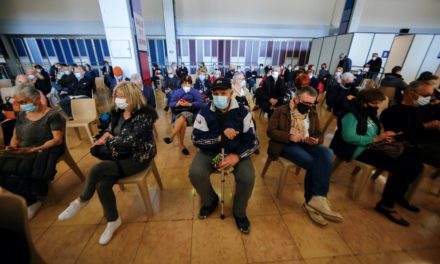