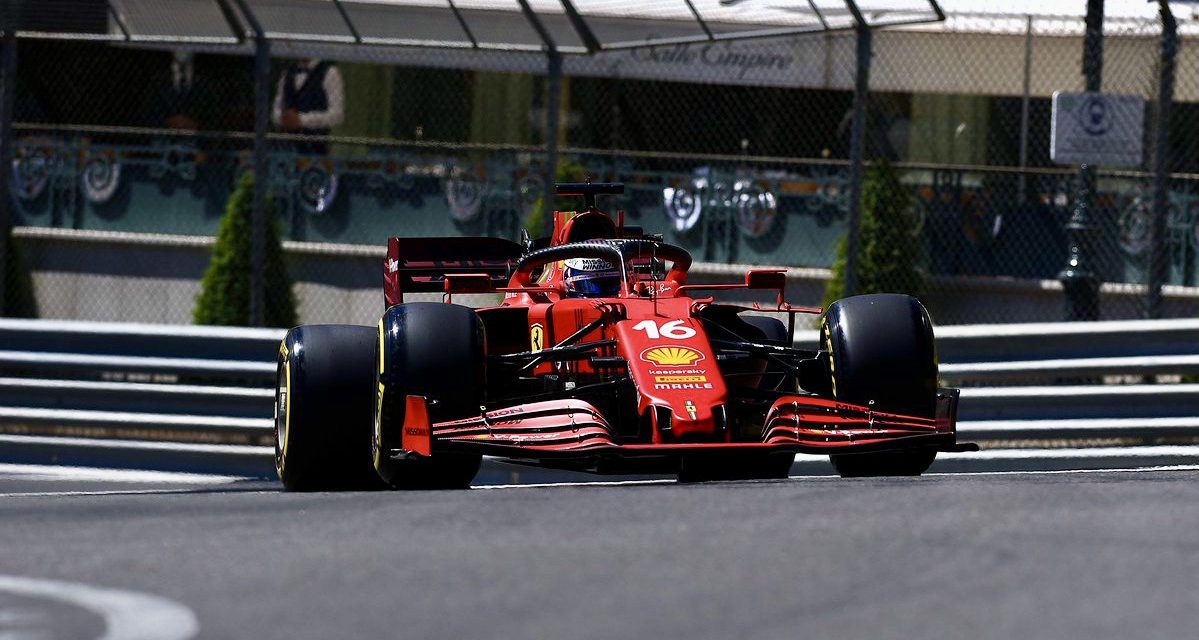 Charles Leclerc put in a big shift in Free Practice 2 of the Monaco Grand Prix. The young Monegasque driver displayed confident local knowledge, as he stormed the Principality’s street circuit so rapidly that he finished the session with the fastest lap time.

Leclerc’s blistering lap time was followed by that of his Ferrari teammate Carlos Sainz, who completed his fastest lap just 0.112s slower. In third place was defending World Champion Lewis Hamilton, who would no doubt be slightly surprised at the sudden pace of Scuderia Ferrari.

The home hero did well to come back on top, after gearbox issues cut his FP1 session short. All the while, Leclerc payed tribute to his fellow local legend, Louis Chiron, with a specially designed helmet for what is looking to be a very special Grand Prix. 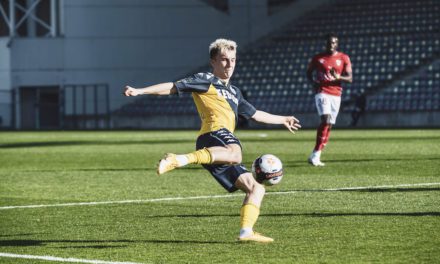