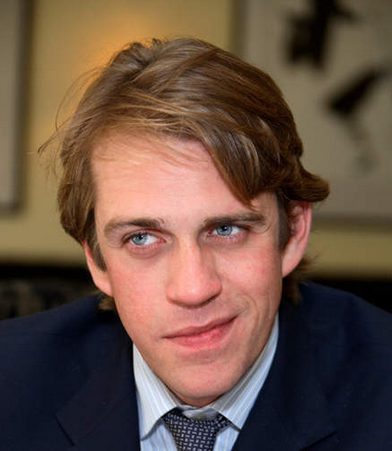 The UK’s Daily Telegraph reports that a UK-based luxury concierge company, Quintessentially, is planning to spin off its property sales department. The company advertises property for sale in Monaco while its contact details are in Belgravia, London.

Quintessentially was established by Ben Elliot (45), co-chairman of the Conservative Party and a nephew of Camilla, Duchess of Cornwall. The Eton-educated Elliot started the company in 2000.

According to the upmarket daily, the company had a ‘painful year’ and cut around half of its workforce.

The firm filed its annual accounts with Companies House more than 12 months late, despite a legal requirement to do so, while at the same time announcing a management buyout of Quintessentially Estates.

In March of 2020 the Financial Times reported that the UK’s Department for International Trade has paid Quintessentially £1.4m to enable civil servants and the super-rich to “network at the highest levels”, under a contract that began in 2016.

According to its website, “Quintessentially Estates are a global luxury real estate group specialising in buying, selling, renting and managing. Supported by the global framework of the Quintessentially Group, we have unprecedented access no other real estate company has.”

Its Monaco page says: “Monaco is considered to be one of the most luxurious places in the world, giving an exclusive feeling the property market there. You can have a glamorous feeling of the Principality by walking through the Monte-Carlo Casino square, by observing the numerous prestigious yachts in the harbor or simply by going in front of the Prince Palace to observe the beautiful panoramic Monaco view.”

Among the properties currently listed on the website is a three-bedroom 200 square-metre property in the Monte-Carlo Sun, priced at 17 million euros.