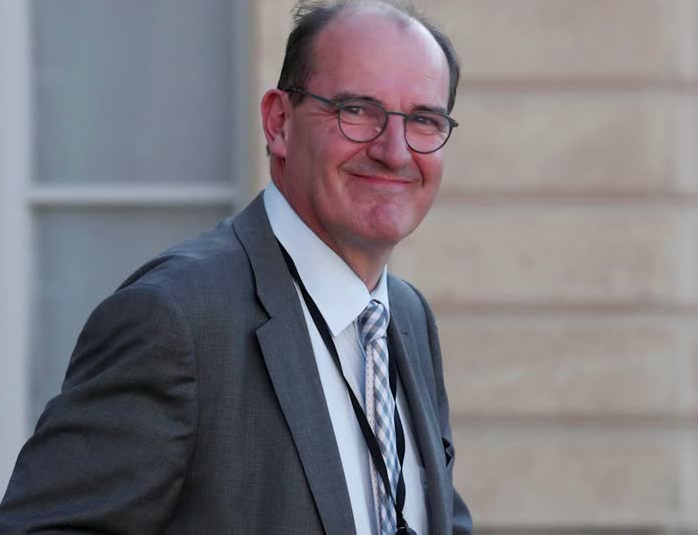 Twenty million people in France have been vaccinated with at least a first dose, Prime Minister Jean Castex said on Saturday, May 15. He thanked everyone who had helped achieve the target on time, which equates to 35 percent of the adult population.

“This is a very important moment for the whole of the country because it reinforces the prospects for an exit from the crisis which are also helped by data showing that the epidemic is regressing everywhere in France, “ the prime minister said during a visit to a vaccination centre at the Porte de Versailles.

A total of 8,705,141 people have received a second injection, equal to 16.6 percent of the adult population.

The next target is 30 million first doses my mid-June. From June 15 vaccinations will be open to all adults, regardless of age.

Meanwhile, on Sunday the benchmark infection figure per 100,000 inhabitants had fallen to 91 in the neighbouring Alpes-Maritimes.

Bars, cafes and restaurants in France will be allowed to open for outdoor service from Wednesday, May 19.