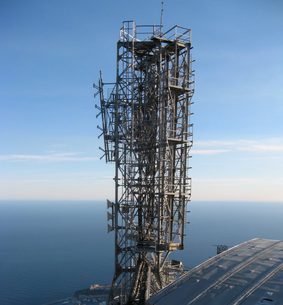 In a report with the rather cheeky headline ‘Prince Albert of Monaco wants to make his comeback on TV,’ the magazine says that the Palace has been working hard on a general-interest channel project.

According to the report, published on May 12, the TV channel will go live within a few months, under the name Monte Carlo Riviera. Although the station will be publicly-funded, it will invite advertising from luxury brands in the Principality.

It will also be accessible through the Internet, while conventional broadcasting will allow the channel to be watched from Menton to Marseille if a transmitter on Mont Agel is used.

There may not be universal enthusiasm for the project. President of the National Council Stéphane Valeri said: “If we want pluralistic news in this country, which seems to me the least of things (perhaps better translated as ‘which seems to me to be a basic requirement), a journalist must feel totally independent and free, he must not be an employee of the government, it’s so obvious.” 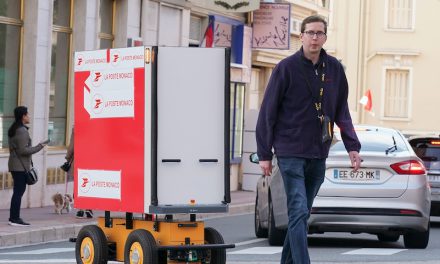 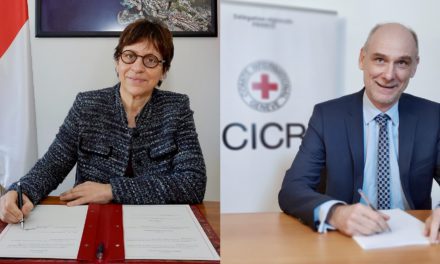