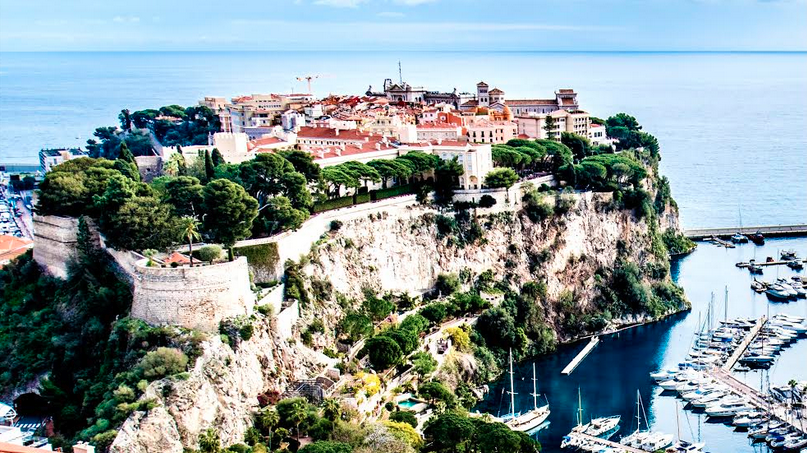 According to the website of French-language newspaper Monaco Matin, emergency services were called out last Thursday after a 24-year-old woman and her pet dog were found lifeless at an address in rue Princesse Marie-de-Lorraine, on the Rock.

Investigators have indicated that an accidental gas leak was to blame. An autopsy and blood samples will determine the precise cause of death.

The authorities have said that the victim’s funeral can go ahead.