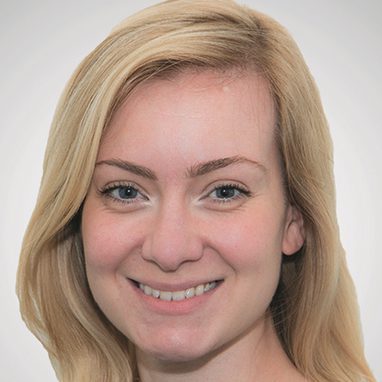 People travelling for business or personal reasons during the pandemic have been obliged to put their trust in UK government-approved testing services. However, these compulsory tests to enable international travel are being offered by many start-up firms whose record is dire.

In many cases tests have been lost or results delayed and those who have ordered – and paid – for them have missed flights as a direct result.

The Times identified one test provider in particular, .001doctor, whose name is designed to put it at the very top of lists of test providers. The newspaper reports that its majority owner, Lisa O’Rourke, who is an online marketing expert, has become a director of 19 companies during the pandemic.

One of her co-owners is Ohad Hessel, a former Israeli soldier who was also marketing director of a payday loan company, Payday Bank UK, whose websites charged interest rates as high as 2,500 percent to borrowers denied credit elsewhere. One of its brands was Cash Lady, with the slogan “£300 could be yours today.”

The Times informs readers that there are 750 complaints about .000doctor on Trustpilot, the online review site, including claims of customers receiving results late, being sent incorrect results and the firm not giving full refunds. The report is replete with instances of missed flights and lengthy quarantines due to missing or lost tests.

The company’s third director is a GP called Dr Bruce Websdale. An article in the New Statesman, dated April 12, reports that until November 2019, Websdale had worked for the online video consulting team of a private online GP provider called PushDr, since its inception in January 2017.

PushDr has links to the current Health Secretary, Matt Hancock. The minister for health innovation from January 2019 to February 2020, the Conservative peer Nicola Blackwood, is a former paid adviser to PushDr, and also served as minister for public health and innovation in 2016-17 when she was a Tory MP.

There are widespread concerns that the lifting of the UK holiday travel ban in a few days time will cause even more problems for travellers, as well as more quick money opportunities for unscrupulous start-ups. 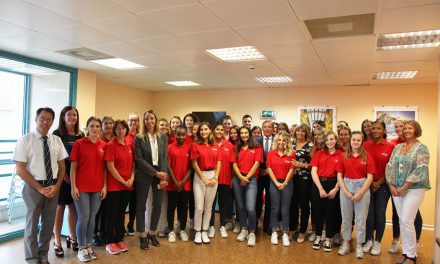 Twenty-seven out of 2,500 chosen to start nurses’ course 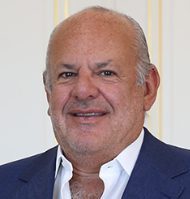