Although the French government had not asked for a report, the state’s Scientific Council has warned in a 36-page document of the dangers of a resurgence of the coronavirus pandemic and a fourth lockdown.

While recognising that French people were impatient for the resumption of outdoor service at bars and restaurants, which will happen on May 19, the Council said that “the coming weeks remain uncertain and at risk of a resumption of the epidemic.”

Citing an exhausted health sector, the authors said that would “no longer offer the same support capacities, in critical care in particular.”

In order to avoid the outcome, the Council said that four measures need to be implemented: vaccination must be accelerated; testing increased; the testing of waste water, and setting a lower threshold for the reintroduction of stronger measures including new lockdown options. 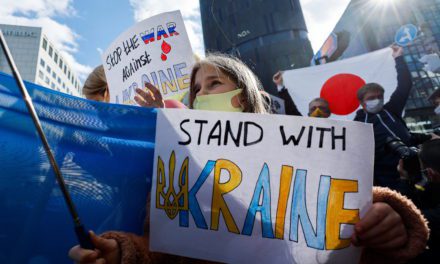