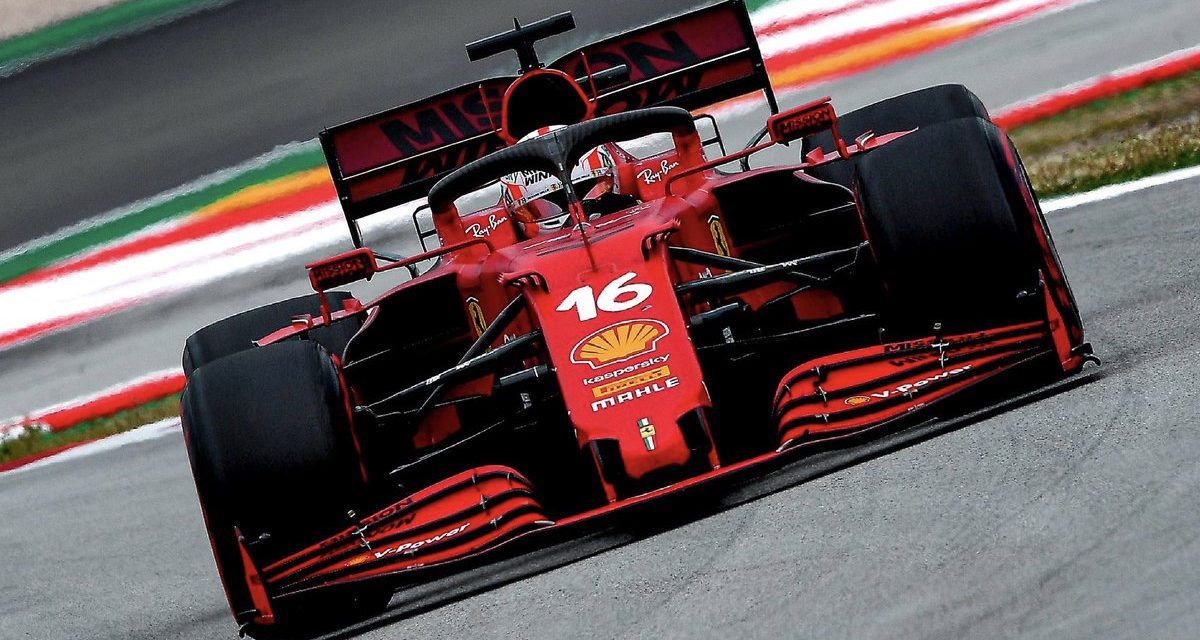 Having completed the Portuguese Grand Prix just a week earlier, the fossil-fuelled Formula 1 action picked up this weekend at the Circuit de Barcelona-Catalunya for the 2021 Spanish Grand Prix.

Lewis Hamilton started the race in pole position for the 100th time in his career, but was overtaken by Max Verstappen as the cars headed into turn 1 on the first lap. The Dutchman would enjoy his lead for a majority of the race, as he committed to a one pit-stop strategy in an effort to extend it all the way until the finish line.

Defending World Champion Lewis Hamilton opted instead to pit twice. The Brits’ fresh set of soft tyres allowed him to take on his young rival in the Red Bull, and eventually overtake him with just six laps to go.

Bottas endured his own race-long battle with Charles Leclerc, who overcame his Ferrari’s race pace issues to bring the prancing horse back into the fight for the podium. The Monegasque put in a big shift throughout his race, to finish in a respectable fourth place.

Meanwhile, Sergio Perez finished in fifth place, behind Leclerc and ahead of Daniel Ricciardo, who crossed the line in sixth place.

The next race in the Formula 1 calendar is actually the jewel of said calendar, as the F1 circus will return to the Principality for the first time since 2019, for this year’s Monaco Grand Prix. The long awaited race that everyone wants to win is just around the corner, with race day scheduled for May 23. See you there!