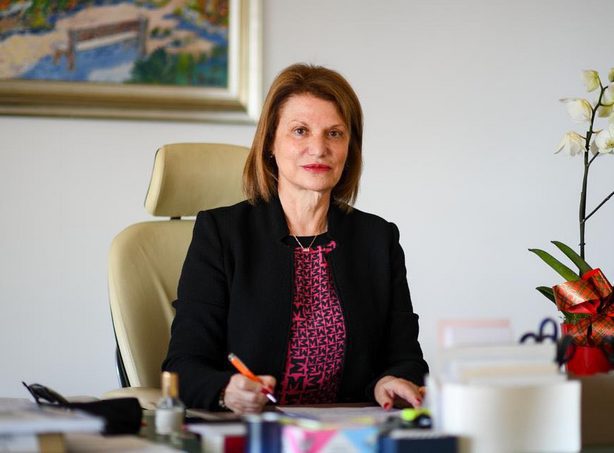 Ms Isabelle Bonnal has been promoted to the grade of Commissioner General in charge of Department of National Education, Youth and Sports, by Sovereign decree.

This recognition pays tribute to the professional career of Ms Isabelle Bonnal, who has been dedicated for nearly 45 years to education in the Principality, the Monaco Government said.

After teaching in public and private secondary schools in the Principality, she was appointed as Director of National Education, Youth and Sports, in August 2011. Since her appointment, M. Isabelle Bonnal has particularly focused on the exam success of students, the realisation of individual potential, the modernisation and innovation of teaching practices as well as the training of students and staff. 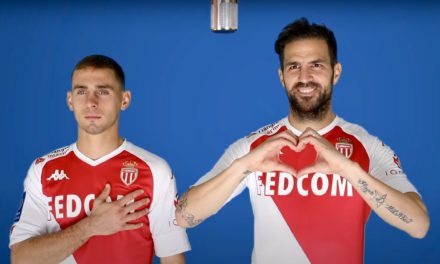