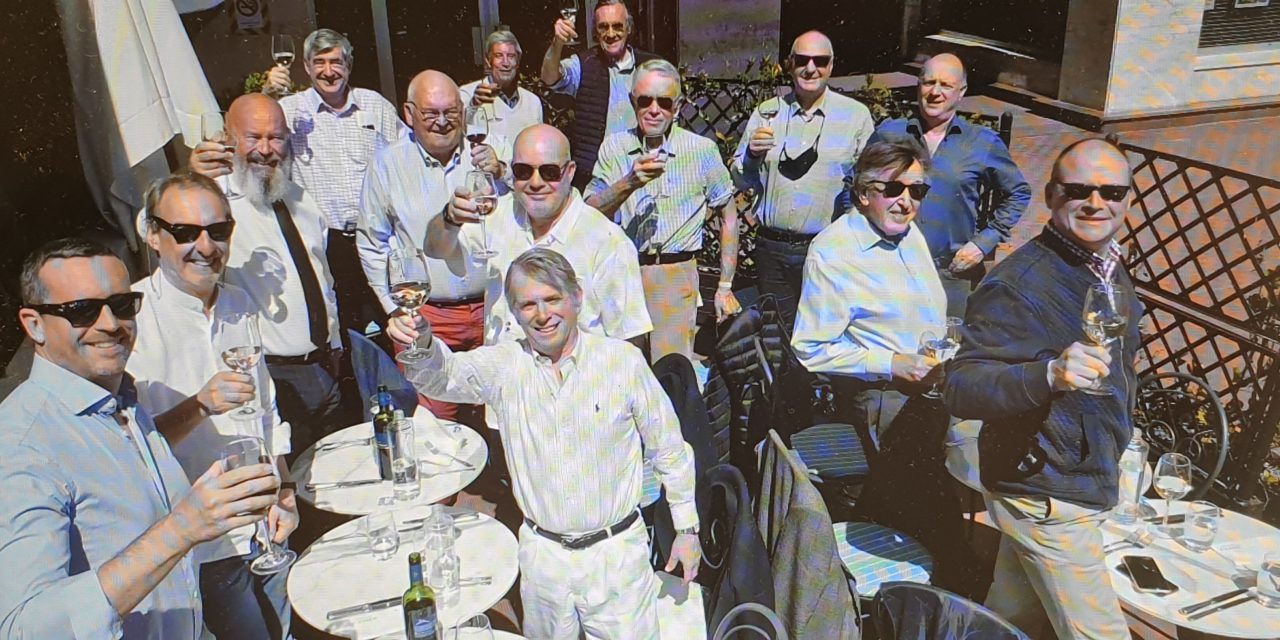 TLC members raised a glass in a toast to the Prince, led by the Club’s founding chairman, Tony Hall. No doubt the gesture would have been greatly appreciated by the Prince, whose funeral was held in Windsor on Saturday.

The Club has been running for 15 years and has about 150 members. The English-speaking luncheon club also raises funds for local charities, having just raised over 7,000 euros for the Roya Valley Appeal.