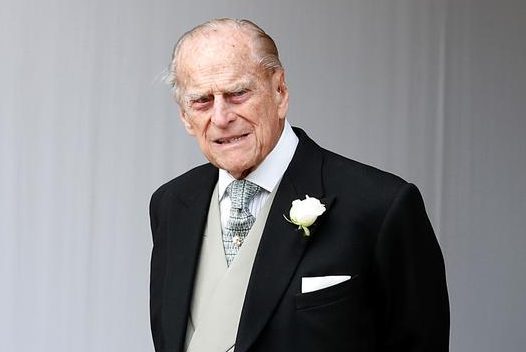 A statement from Buckingham Palace said: “It is with deep sorrow that Her Majesty The Queen announces the death of her beloved husband, His Royal Highness The Prince Philip, Duke of Edinburgh. His Royal Highness passed away peacefully this morning at Windsor Castle. Further announcements will made in due course. The Royal Family join with people around the world in mourning his loss.”

The Prince had spend his last days at Windsor Castle with the Queen, following heart surgery that kept him in hospital for 28 nights.

Speaking on the occasion of the couple’s golden wedding in 1997, the Queen said: “He has, quite simply, been my strength and stay all these years. I and his whole family, and this and many other countries, owe him a debt greater than he would ever claim, or we shall ever know.”

The Prince’s death is expected to cast a long shadow over the country as it prepares for a major relaxation of lockdown on Monday, April 12.

The Queen will not carry out any duties for the next eight days and laws will not be given the Royal Assent.

A further period of official Royal Mourning is expected to continue for 30 days.

A ceremonial funeral at Windsor Castle will be held in keeping with Prince Philip’s wishes, followed by a military procession in London, if coronavirus restrictions allow.

Prince Philip’s early years are well documented in an article in The Times: