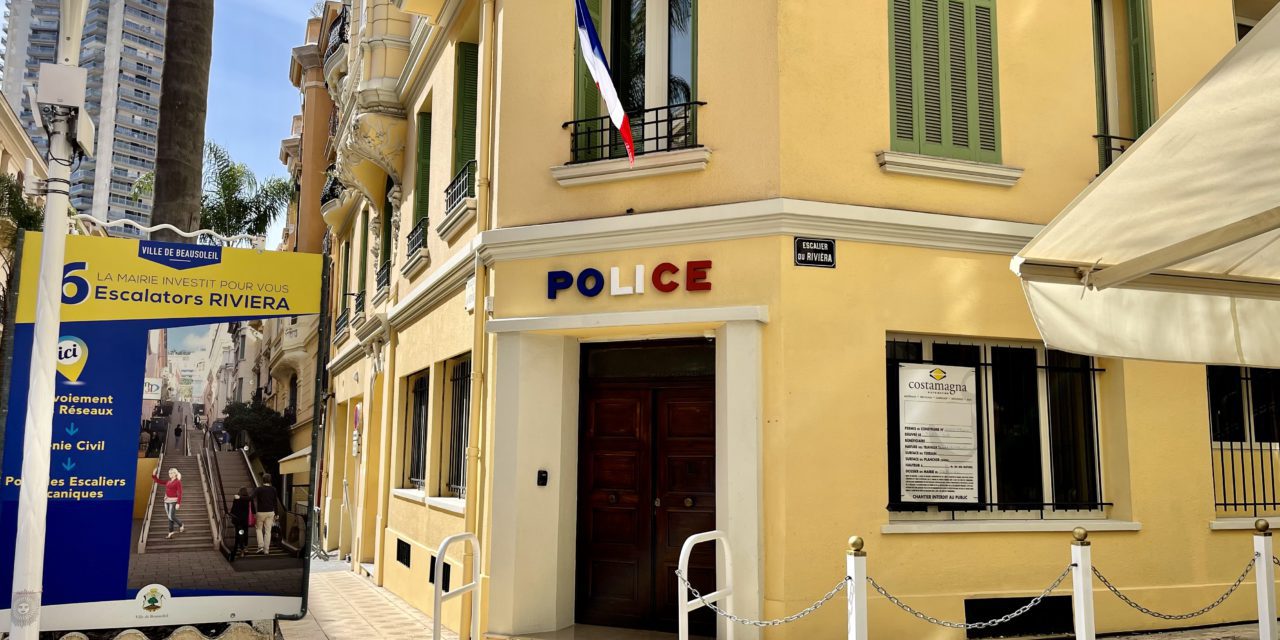 Late last week several young people broke into the newly-renovated and as yet uninaugurated police station in neighbouring Beausoleil by breaking through a sturdy wooden door of some historical value. The break-in took place shortly before 19:00 on Thursday, some time after France’s 18:00 daily curfew came into effect.

The police station is usually unmanned.

To mark the event the culprits took photos on their phones and shared images on social media, a move that suggests either limited criminal abilities or a disregard for consequences that in all likelihood will be very mild.

Urban lawlessness in France is a massive problem, usually involving youths from so-called marginalised backgrounds. In Lyon over the past three nights rioters destroyed dozens of cars, including police vehicles, prompting Interior Minister Darmanin to send in hundreds of police reinforcements on Sunday.

Scooterist fined for no licence and no insurance 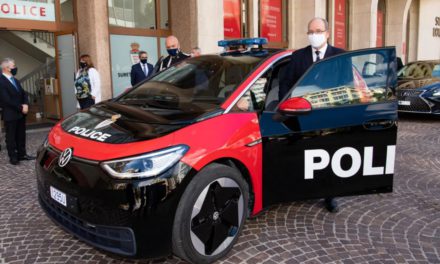