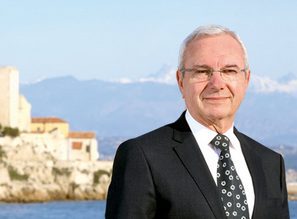 The Mayor of Antibes, Jean Leonetti, has criticised the decision to lock down the most populous parts of the Alpes-Maritimes department for the next two weekends – a decision that he said has already been taken but not yet announced – saying it’s a crude approach “taken by default” because there is a lack of hospital facilities and not enough vaccinations.

The chief executive of the Riviera’s acknowledged yachting capital added that the lockdown was an “archaic” method with a very limited usefulness and at the same time extremely penalising for social life.

The tactic behind two consecutive weekend lockdowns is to dissuade would-be tourists from visiting the eastern Riviera while case numbers remain so high. 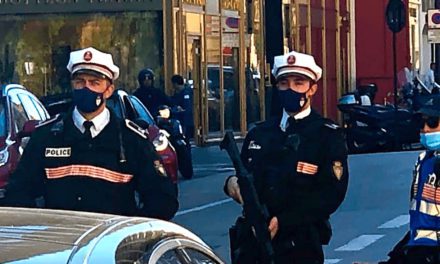 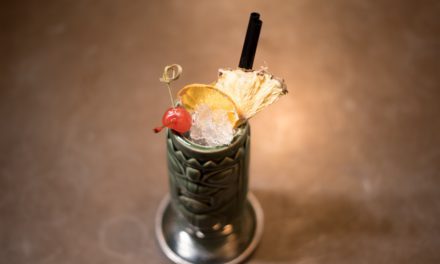 Italy to reopen bars, restaurants from next Monday