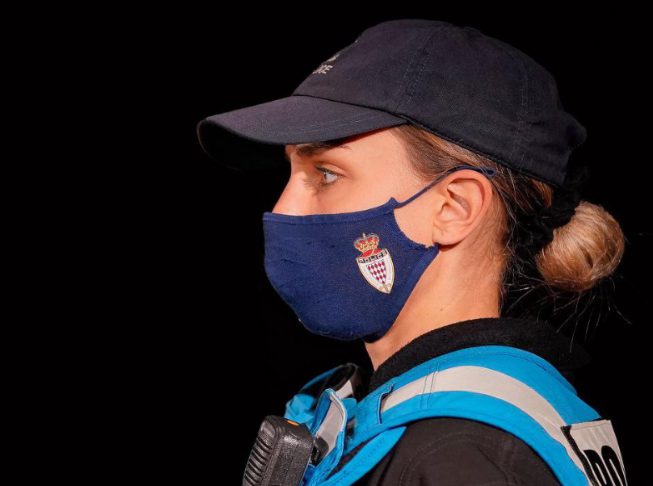 Since the start of the pandemic in March 2020, 24,415 interventions were made, leading to the imposition of 5,116 fines for offences such as not wearing a face mask in designated areas.

Mr Marangoni also pointed out that the Monaco Sûreté Publique now has 88 female officers out of a total of 580, compared to five out of 338 in 1984.

More details will follow in a further article on Wednesday, February 17.

ILLUSATRATION: From the Sûreté Publique press briefing at the Oceanographic Museum on February 16