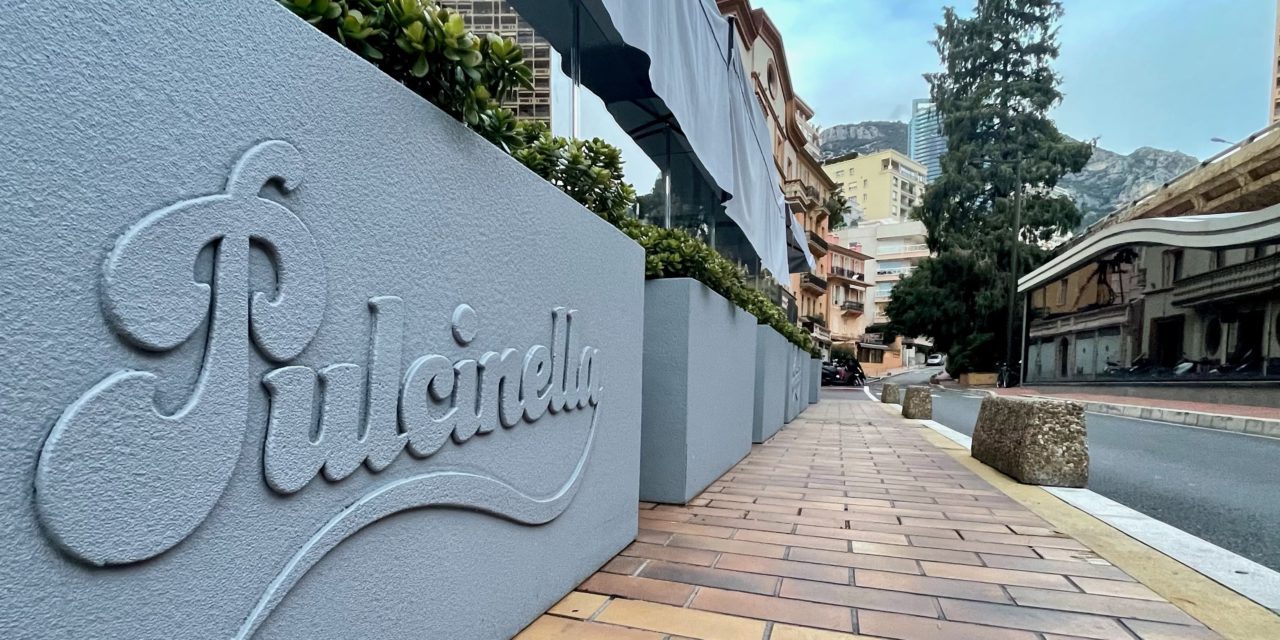 The 30 year-old Albanian chef who murdered his colleague at the Pulcinella restaurant four years ago has been confined to a secure mental institution for 10 years.

Ricard Nika, now 34, stabbed Alfio Fallica in the kitchens of the up-market eatery multiple times in February, 2017. The victim, who lived in Menton with his young wife, was discovered in a pool of blood while the perpetrator fled to his home in Bordighera, where he was arrested by Italian police.

This week a court in Imperia found Nika unfit to stand trial because he suffered from a persecution complex at the time of the act. According to his lawyer he could be released early “if there is no danger.”