Minister of State and Clément Beaune meet in Paris 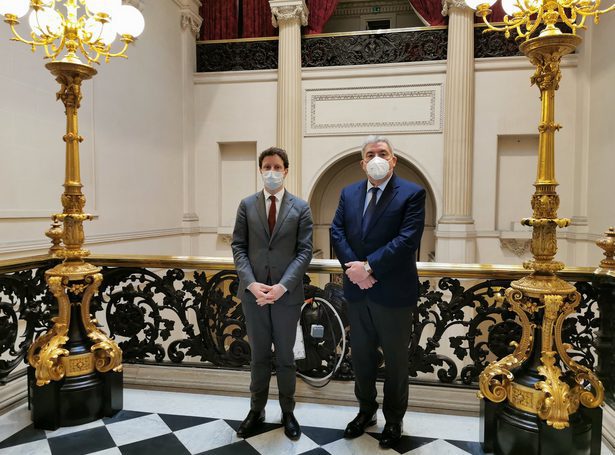 HE Pierre Dartout met Clément Beaune, France’s Secretary of State for European Affairs, on Tuesday, February 2, to discuss the draft association agreement between Monaco and the European Union, which has been under negotiation since 2015.

This meeting was an opportunity to take stock of progress in the negotiations, on the progress made in the various chapters of the draft agreement and on the points which remain to be negotiated.

The need to preserve Franco-Monegasque ties of friendship and cooperation was also mentioned. France’s priorities within the framework of its presidency of the Council of the European Union, which it will assume during the first half of 2022, were also discussed.

The Minister of State was accompanied by HE Mr Gilles Tonelli , Ambassador, Special Advisor in charge of negotiations with the European Union and Isabelle Costa. 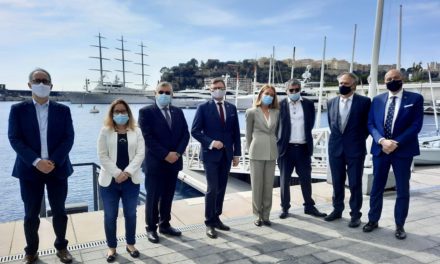 The IHO and CIESM renew cooperation in Yacht Club of Monaco 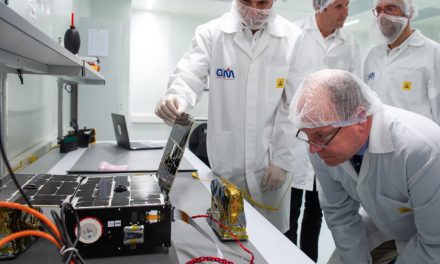