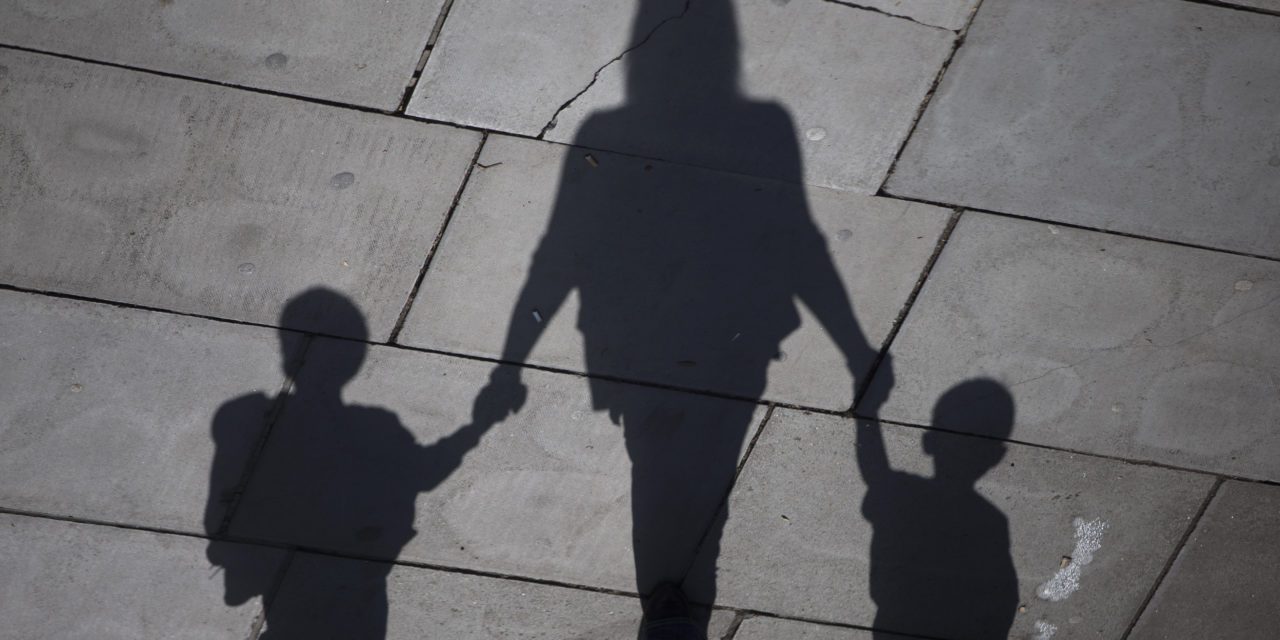 IMSEE, Monaco’s statistical office, which devotes much of its work to examining numerical differences between men and women, has reported an increase in violent acts against women in 2020 compared to 2019, to 39 from 33.

However, the Princess Grace Hospital recorded 53 cases in 2020 of women saying that they had suffered violence at the hands of those they lived with, compared to 113 in 2019.

In France, figures released on Tuesday show that 90 women were killed by their husbands or boyfriends in 2020, compared to 146 in 2019, a trend that runs counter to the hypothesis that conjugal violence increased sharply under lockdown.