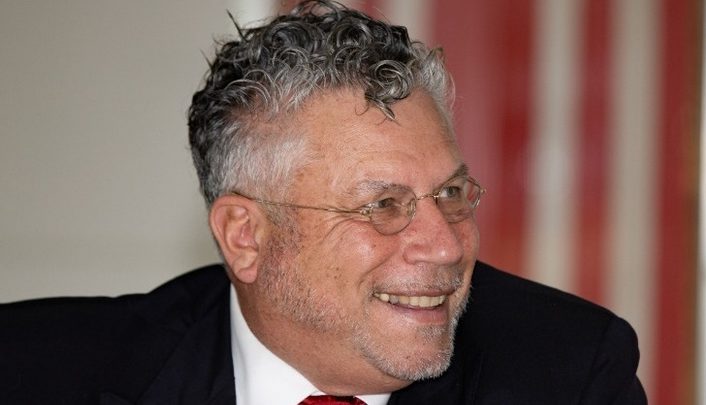 Jean-Marc Giraldi (62), President of the Monaco Nautical Society, succumbed to coronavirus late on Thursday after weeks of fighting the disease. He had been transferred from CHPG to a specialised unit in Marseille.

A close friend of HSH Prince Albert, Mr Giraldi was extremely popular, jocular and kind and his death has cast a long shadow over the Principality. The club said on Friday that Mr Giraldi’s death… “leaves behind a huge void and an example of righteousness, benevolence, intelligence and loyalty.”

He is credited with revitalising the rowing club since taking the helm in 2016 at the instigation of the Sovereign. Originally from Menton, Mr Giraldi became a naturalised Monegasque in 2006.

“He allowed us to obtain new buildings, equipment, and he forged a special relationship with the Yacht Club with whom we are, so to speak, brothers now,” Jean-Louis Antognelli, the club’s vice-president told local French daily Monaco Matin. He added: “It’s not going to stop now, he’s put us on an upward slope!”