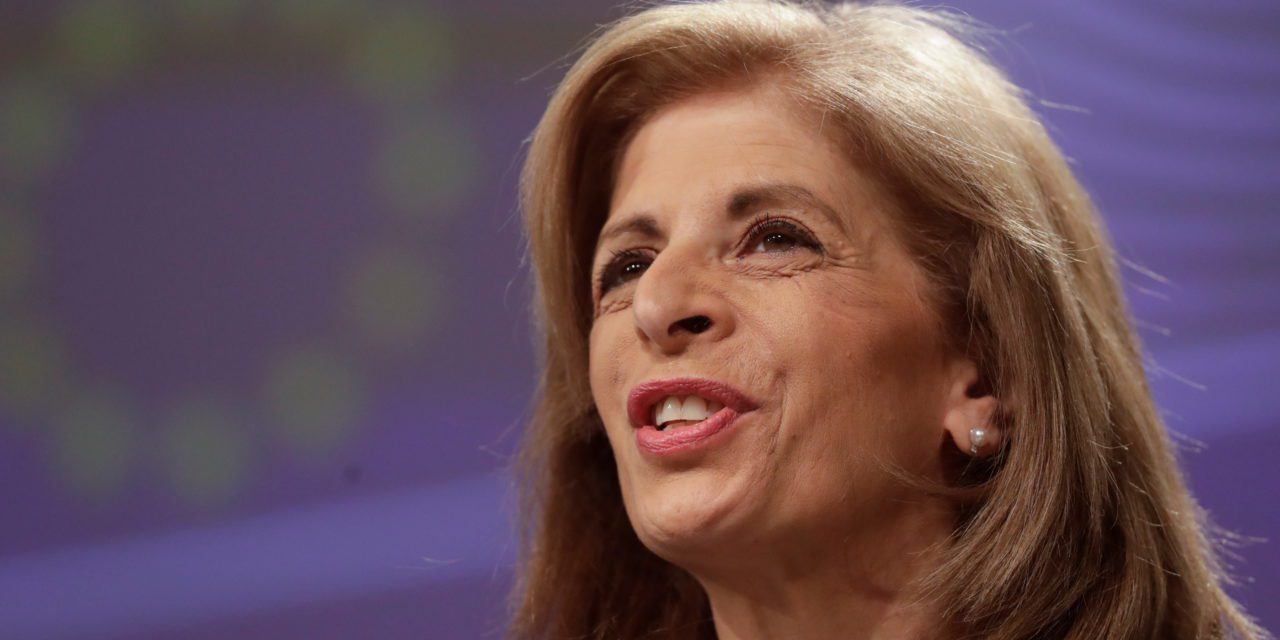 By Francesco Guarascio and Ludwig Burger

BRUSSELS (Reuters) – The European Union is pushing AstraZeneca to supply the bloc with more doses of its COVID-19 vaccine from plants in Europe and Britain after the company announced delivery delays, adding to frustrations over the EU’s inoculation programme.

The EU is making more comprehensive checks on vaccines before approval, which means a slower rollout of shots compared with some other regions, especially former EU member Britain.

The issue has been exacerbated by Anglo-Swedish AstraZeneca and Pfizer of the United States both announcing delivery holdups in recent weeks. AstraZeneca’s delay was caused by production issues at a plant in Belgium.

“UK factories are part of our advanced purchase agreement and that is why they have to deliver,” EU Health Commissioner Stella Kyriakides told a news conference, noting that two of the four factories from which AstraZeneca has committed to providing vaccines to the EU are in Britain.

British Prime Minister Boris Johnson said it would have been a “great pity” if the United Kingdom had stayed in the European Union’s vaccine programme rather than set up its own plan.

“I do think that we’ve been able to do things differently, and better, in some ways,” he said in parliament.

AstraZeneca, which partnered with Britain’s Oxford University to develop its vaccine, said last week it would cut supplies to the EU in the first quarter, with an EU official saying that meant the EU would receive 31 million doses in the period, or 60% less than initially agreed, due to production issues at a Belgian factory.

The EU has been pushing the company for a week to revise these cuts, but it is unclear how it can force AstraZeneca to deliver the agreed amounts.

Pascal Soriot, the French chief executive of AstraZeneca, told newspapers on Tuesday the EU contract was based on a best-effort clause and did not commit the company to a specific timetable for deliveries.

Soriot said that vaccines meant for the EU were produced in four plants in Belgium, the Netherlands, Germany and Italy.

But EU Commission officials said on Wednesday that under the contract, the company had also committed to providing vaccines from two factories in Britain.

They added the firm had not provided sufficient explanations on why doses could not be shipped from stocks at factories which experienced no production problem, like those in Britain.

Reuters on Tuesday exclusively reported that EU’s calls to reroute doses from Britain had not been answered by AstraZeneca.

As an example of how the glitches are biting, delays in deliveries are forcing health authorities in Spain’s wealthiest regions of Madrid and Catalonia to restrict inoculations even as a third wave of contagion rages, officials said.

Adding to the confusion, a factory in Wales that produces AstraZeneca’s vaccine was partially evacuated on Wednesday after it received a suspicious package and police said a bomb disposal unit was dealing with the incident.

MEETING OR NO MEETING?

The EU has also threatened to monitor future exports of COVID-19 vaccines in retaliation for companies announcing delays, although the EU trade commissioner ruled out any export bans.

Fraught relations showed up in confusion about the timing of a meeting between the EU and AstraZeneca.

EU officials said the firm had pulled out of a virtual meeting scheduled for Wednesday, an Austrian minister then said it was set for Thursday, which was followed by an AstraZeneca statement saying it would go ahead on Wednesday as planned.

The EU contract with AstraZeneca is an advance purchase agreement for the supply of at least 300 million doses provided the vaccine is approved as safe and effective, with doses delivered in stages. A decision on approval is scheduled for Friday.

In a further sign of friction, EU officials also said details revealed by Soriot on production capacity and best-effort clause were confidential, and hinted at the possible breach of contract.

Officials added that the best-effort clause was standard in contracts with manufacturers of products in development.

“Best effort is a completely standard clause when you are signing a contract with a company for a product that does not yet exist,” one official said. “Obviously you cannot put a completely legal obligation” under these conditions.

But the official said best effort meant the company had to show an “overall” effort to develop and deliver vaccines.

AstraZeneca said on Wednesday: “Each supply chain was developed with input and investment from specific countries or international organisations based on the supply agreements, including our agreement with the European Commission.”

“As each supply chain has been set up to meet the needs of a specific agreement, the vaccine produced from any supply chain is dedicated to the relevant countries or regions and makes use of local manufacturing wherever possible,” the firm added.

Philanthropist Bill Gates told Reuters the rollout of vaccines was a “super hard allocation problem” that was putting pressure on global institutions, governments and drugmakers.

“If you’re a pharma company that didn’t make a vaccine, you’re not under pressure. But the ones who did make the vaccine – they are the ones being attacked,” he said. “It’s all very zero-sum.” 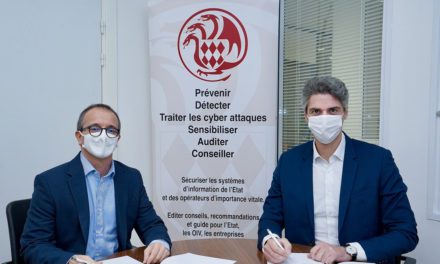