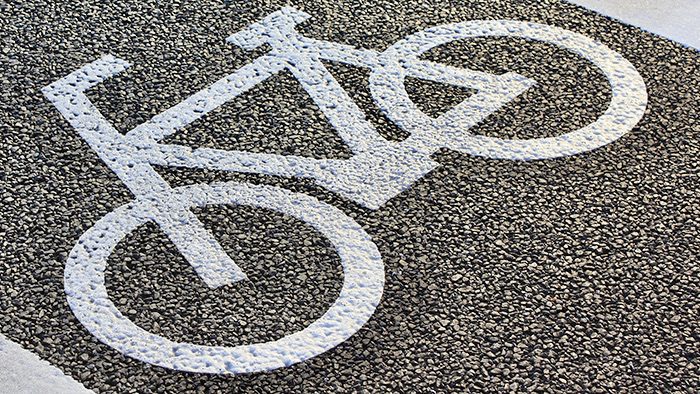 The ‘Le Dimanche à Vélo’ event was first introduced on September 20 of last year. As a result of its popularity with the Monegasque public, the event is set to make a return to the Principality on January 10. From 10:00 until 17:00 on that date, bicycles and other human-powered machines will descend on blvd. Albert 1er, ave. JF Kennedy and Route de la Piscine, which will all be completely closed to motor traffic.

On its first run, the event proved to be both educational and convivial and this will only be the case again. The Department of Public Safety will offer a course for cyclists on road safety and alcohol awareness, while the Cyclist Union of Monaco will offer workshops for all ages.

In participating in the event, the Monabike service will be made available to the public free of charge by the Compagnie des Autobus as well as electric bicycles and scooters of the Principality’s merchants: Monaco Bike Pro, Monecobike, Stajvelo and The Bike Shop. All of these services can be found on Quai Albert 1er during the event.

‘La Dimanche à Vélo’ will provide children and adults alike with a fun and informative day. However, the running of the event will involve the total closure of several road lanes from 9:30 until 17:00 and these include:

See the event’s poster below: 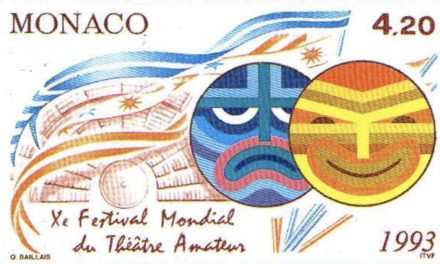 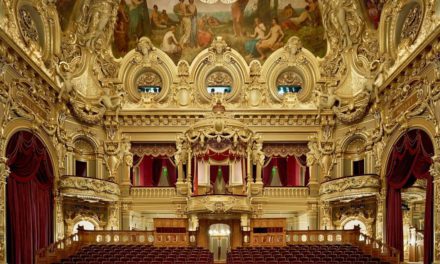 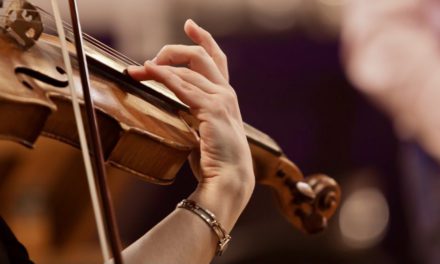 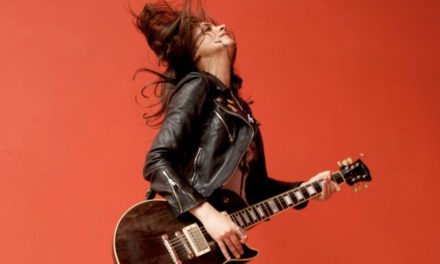