When a pensioner with his two dogs entered an elevator at the Odeon Tower, the first occupant, a 31 year-old employee of SBM, became very angry and pummelled him with so many blows that the CCTV camera couldn’t keep count, Monaco’s Criminal Court heard this week. It was not just a question of a missing “bonsoir.”

The would be traveller was not wearing a face mask, the defendant told the court. The victim called the police after making it back to his apartment.

One of the two dogs was a Rottweiler, which must be very calm and possibly too well-trained. The breed of the other dog was not reported.

The defendant told the court that he was depressed and is under the care of a psychiatrist.

The court decided that a custodial sentence was the only way forward, and the guilty party was sentenced to eight weekends in jail on the Rock, enabling him to continue in employment. 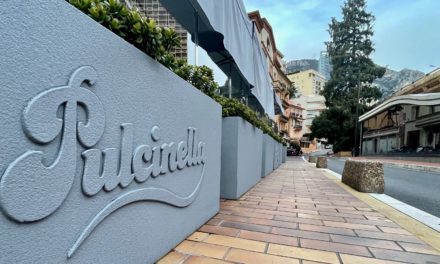