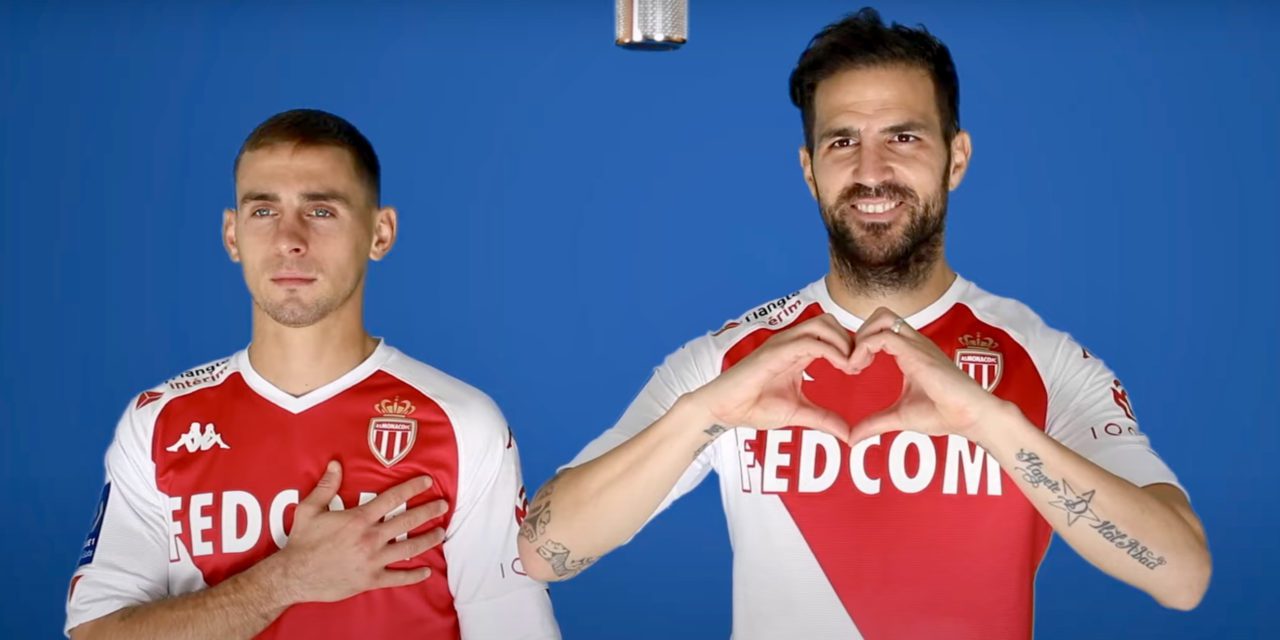 On October 2, 2020, flooding and landslides brought about by Storm Alex devastated the Southern-French Valleys of Estéron, Roya, Tinée and Vésubie. Since then, the Alpes-Maritimes department has pulled together to extend a helping hand to the most affected communities, and the Principality of Monaco has been instrumental in this assistance.

Now though, famous faces from across the department have united to produce a catchy charity single labelled ‘Nos Vallées’. Among them, stood out six AS Monaco stars; Francesc Fàbregas, Wissam Ben Yedder, Ruben Aguilar, Benoît Badiashile, Axel Disasi and Enzo Millot. The boys in red and white, usually found scoring screamers on the pitch, have instead took to the microphone to participate in this fantastic fundraising project. See it for yourself here.

Joining the Principality’s players were other recognisable characters such as the manager of the French national football team, Didier Deschamps, comedian Laurent Barat and many more.

You can find the song on any leading streaming platform, or download it for just €1.29. You can also rest assured that 100 percent of the profits raised through this song will be donated to the victims of Storm Alex, while everyone participating in the project have renounced their fees, donating them instead to the fundraiser.

One more death and 29 new cases on Friday 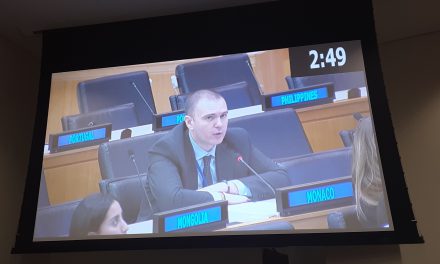 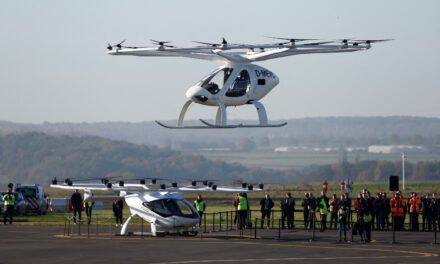