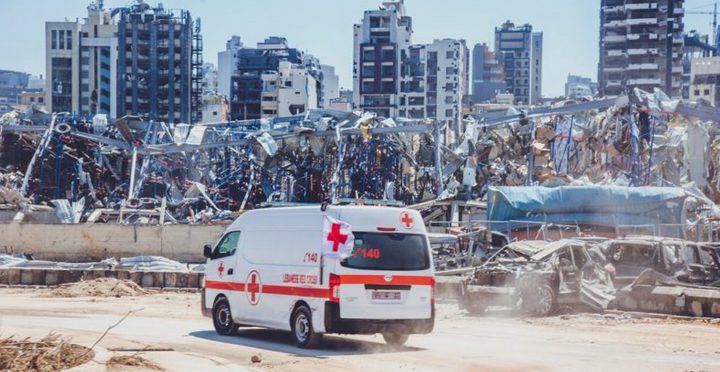 Following the twin explosions on August 4, relief was rapidly organised. The Lebanese community has many connections with Monaco; the Monaco Red Cross and the Monegasque association “Les Amis du Liban” were among the first to help.

In just a few days, the Monaco Red Cross provided the association “Les Amis du Liban” with financial support to enable them to send a container to Beirut. In total, an amount of €12,500 was given to the association.

Furthermore, it immediately released €50,000 to the Lebanese Red Cross, which carried out emergency relief work on site to support the victims – and which had suffered damage to several of their ambulances. A further €50,000 was released and sent to the International Federation of Red Cross and Red Crescent Societies (IFRC) which provided the victims with means of subsistence, shelter, and clean water, against an already difficult backdrop of social and health issues within the country.

Finally, the Red Cross launched an appeal for donations among Monaco’s population who responded immediately with the generosity they are known for.  Over €74,470 was raised. Thanks to these funds, the Lebanese Red Cross will very soon be boasting a brand new fully-equipped ambulance so that they can continue to provide relief to those in need. 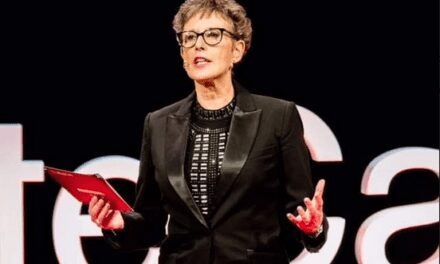 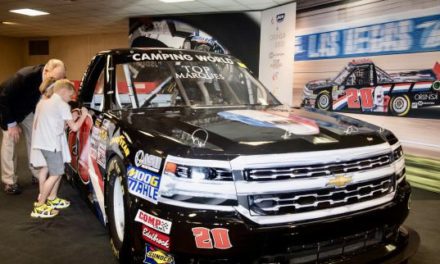 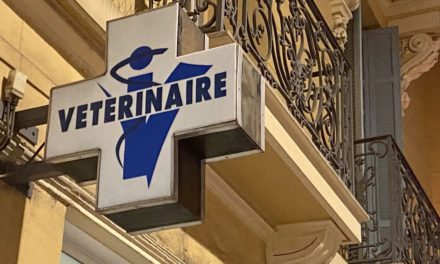