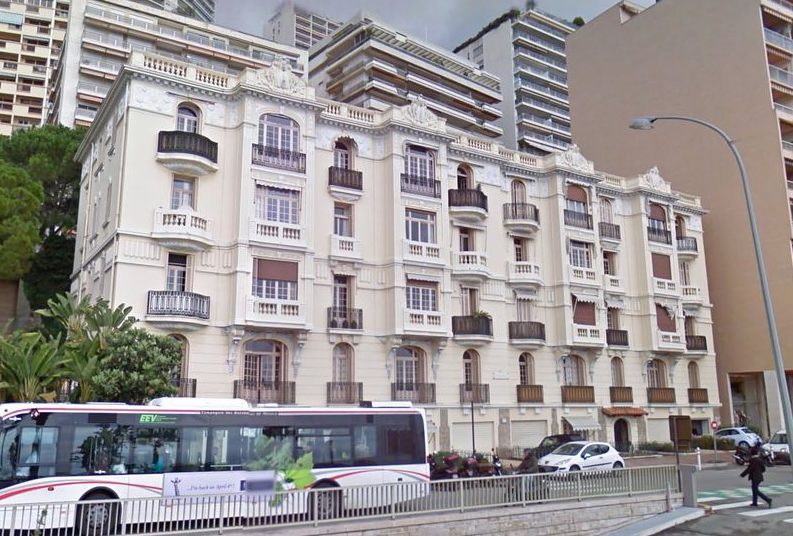 It comprises 12 luxury apartments, two retail spaces on the street and about 40 parking places. The architect was Monaco’s Suzanne Belaieff. Ten apartments each occupy an entire floor, with a duplex and a triplex at the top of the building.

The development was vigorously opposed at the outset by local journalist and activist Molly Brown, but she was no match for the earth-movers that demolished the last-remaining 20th century villa in Larvotto, built from 1928 to 1931. The only exception is the Villa Sauber museum.

The end of construction work will be welcomed by pedestrians who over several years have had to dog-leg several times across the avenue.