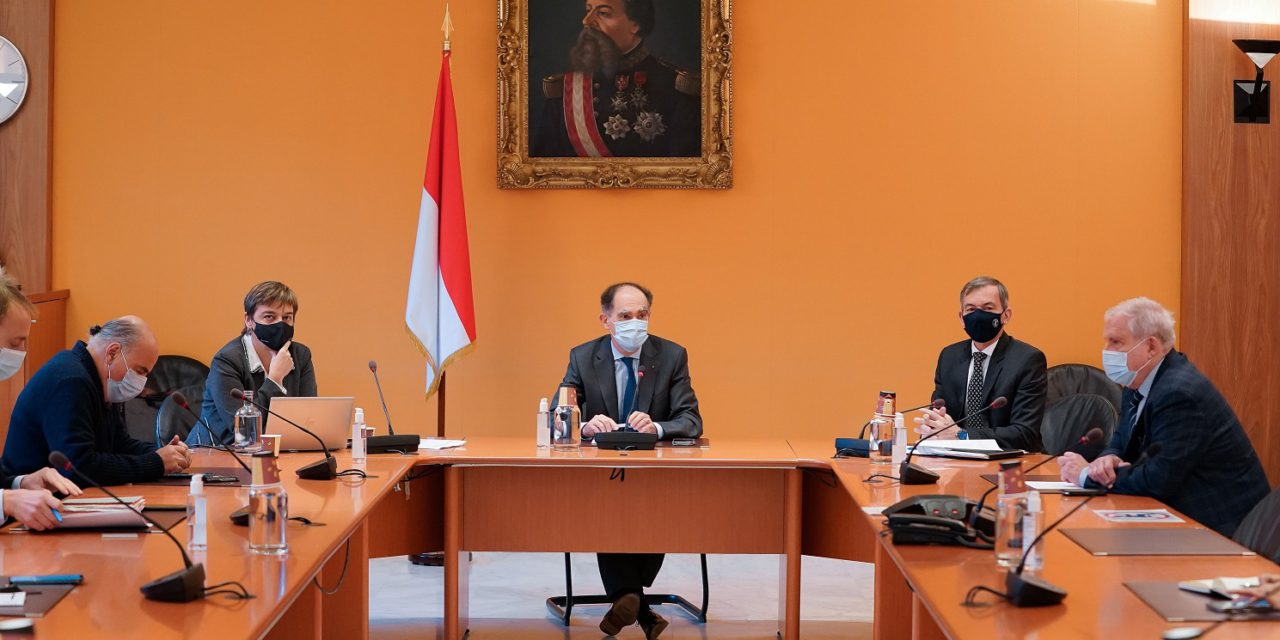 While Monaco’s economy was seriously battered by the coronavirus crisis in the second quarter of the year, the third quarter allowed for some recovery, according to IMSEE, the statistics office.

From January through September economic turnover in Monaco fell by 11.5 percent compared to the same nine months of 2019. Speaking to the press on Tuesday, Sophie Vincent, Director of IMSEE, said that certain sectors did better than others, resisting the impact of the crisis. Among them were scientific and technical activities, administrative and support services, and real estate.

The worst-affected sectors were accommodation and restaurants, which suffered a 50 percent drop in turnover. other services also suffered by a similar amount.

The impact on employment was also significant. At the end of September 2020, there were nearly 4,500 fewer jobs compared to September 2019, a decline of 7.7 percent.

Thanks to business support measures, the number of business closures was lower than in 2019 – 328 compared to 374 – and the balance between business creations and closures remained positive, despite a clear drop in new business creations. Finance Minister Jean Castellini said that “what is important today is the recovery plan with certain immediate effects such as the injection into the economy of 5.5 million euros through the red and white funds and the Carlo application.”

Considerable help to the economy also came from the CTTR scheme to help businesses and the CARE program (Support Commission for Economic Recovery).