A 21 year-old Monegasque has been fined 500 euros, suspended, for possession of a small amount of cocaine. However, since he appears to have changed his ways, the penalty will not be recorded as a criminal offence, French-language Monaco Matin reports.

The offence dated to August 31, 2019, after he was found with the drug in his pocket. At an earlier court hearing the tribunal postponed the case in order to give the defendant an opportunity to reform.

The court heard that he is now employed by the state and has given up his drug use. His lawyer said that his behaviour is now “irreproachable.” 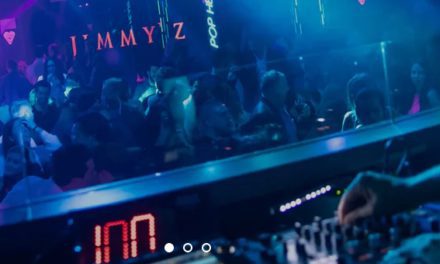 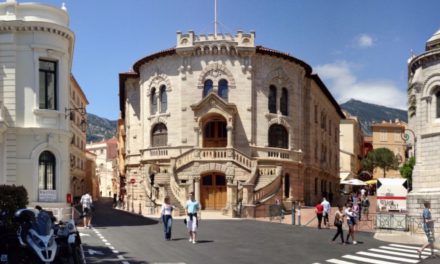