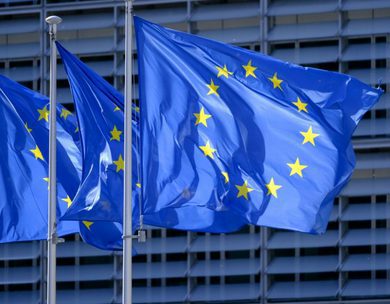 British citizens will not be allowed to enter the European Union after January 1 because of temporary coronavirus restrictions on non-essential travel from outside the bloc, unless they qualify under a limited number of exemptions, for example as diplomats.

However, it is clear that Monaco residents will have no difficulties in returning to the Principality through the European Union as they will be considered to be EU citizens under the rules set by the Council of Europe in March 2020.

The relevant paragraph is number 8 in an Annex to the Council of Europe Recommendation, which reads: “Residents of Andorra, Monaco, San Marino and the Vatican/Holy See should be considered as EU residents for the purpose of this Recommendation.”

If travelling through Nice Airport, the possession of a Monaco residence card will be perfectly acceptable.