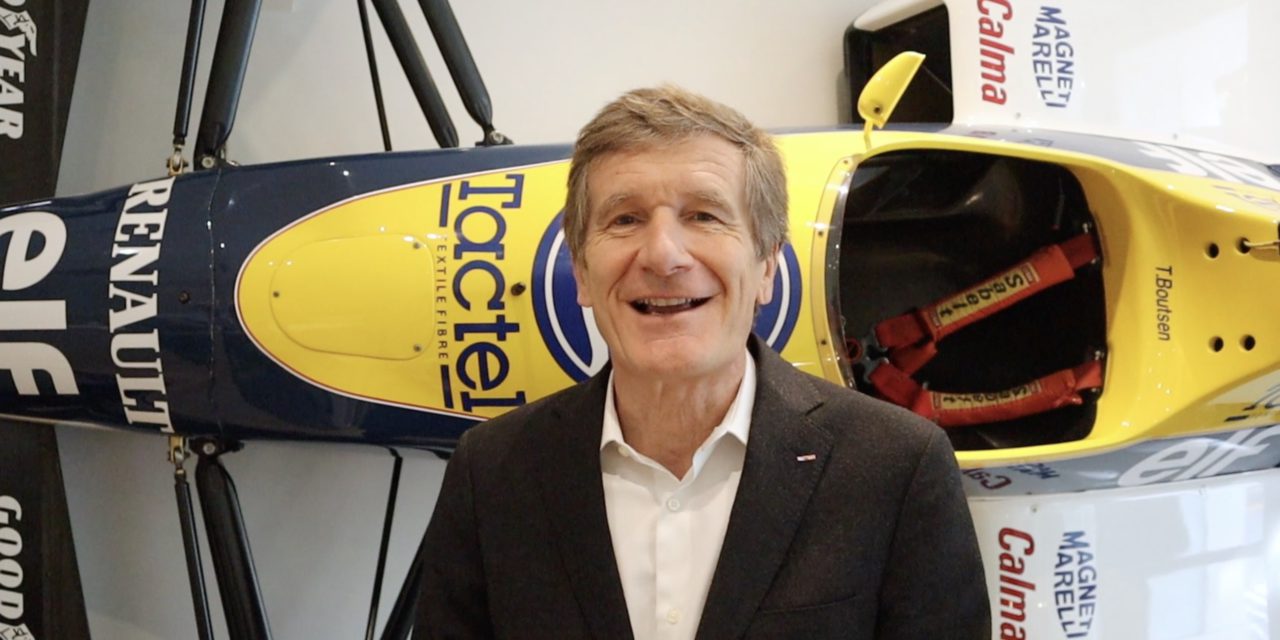 Thierry Boutsen first came to Monaco more than 30 years ago to drive in the Monaco Grand Prix. In his career he won three grands prix, the Canadian, Hungarian and Australian and in 1988 came fourth in the world championship while driving for Benetton.

In a video interview with NEWS.MC, Thierry said that the decision to move to Monaco from his home country, Belgium, came in a split second.

He has never regretted the move, and says living and woking in the Principality has been a tremendous pleasure from day 1.