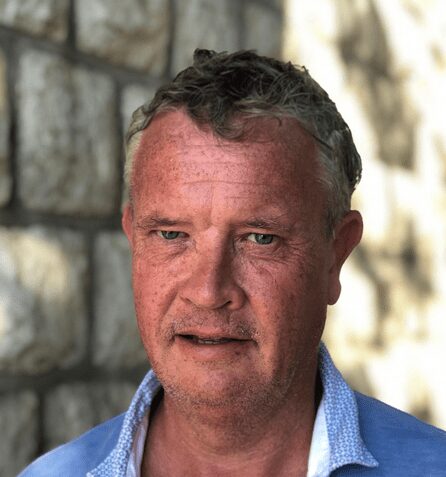 The Swiss authorities have launched an inquiry into allegations of bribery against SBM Offshore, the Dutch maritime company with a regional office in Monaco.

On Monday, November 30, the company said that three of its subsidiaries had received notification of the probe. The alleged offences were committed between 2005 and 2012.

For its part SBM Offshore said it has already been investigated by other jurisdictions and has paid large fines to the US, Brazil and the Netherlands amounting to several hundred million of dollars.

According to the Wall Street Journal, reporting the Swiss investigation, “The Swiss probe underscores the risks posed to companies by the proliferation of anti-bribery laws such as the U.S. Foreign Corrupt Practices Act. Even highly coordinated settlements resolving allegations of wrongdoing in multiple countries don’t prevent law enforcement agencies in other countries from opening their own subsequent investigations—sometimes years later.”

Meanwhile Jonathan Taylor, the British lawyer who blew the whistle on SBM’s illegal practices while he was employed by the firm, is still stuck in Croatia after more than four months facing extradition to Monaco on an Interpol warrant issued by the Principality.

The Croatian authorities have been dragging their feet, and it is only this week that Croatian TV news station RTL has been able to report that a letter “is being prepared” to be sent to Monaco requiring notification or a guarantee of respect for the rights set out in Article 19 of the Charter of Fundamental Rights of the European Union, if extradition is allowed. Upon receipt of the response, it will be forwarded to the Dubrovnik County Court for further action in this case.

Article 19 refers to the protection of whistleblowers. It remains to be seen how Monaco will respond.