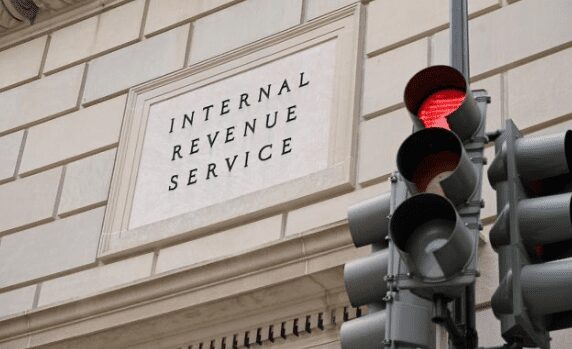 The US Internal Revenue Service has announced that the US and Monaco have agreed to automatically exchange country-by-country reports on large multinationals operating in their countries, according to mnetax.com, a portal for multinational group tax and transfer pricing news.

The aim of the agreement is to allow the direct exchange of these reports, which shed light on whether there is a risk that a multinational conducting business in one country but that are tax resident elsewhere might be avoiding tax through inappropriate transfer pricing or other means.

The agreement was signed by the US IRS’s Douglas O’Donnell and Monaco’s Minister of Finance and Economy, Jean Castellini.