National Day celebrations to continue, but scaled down 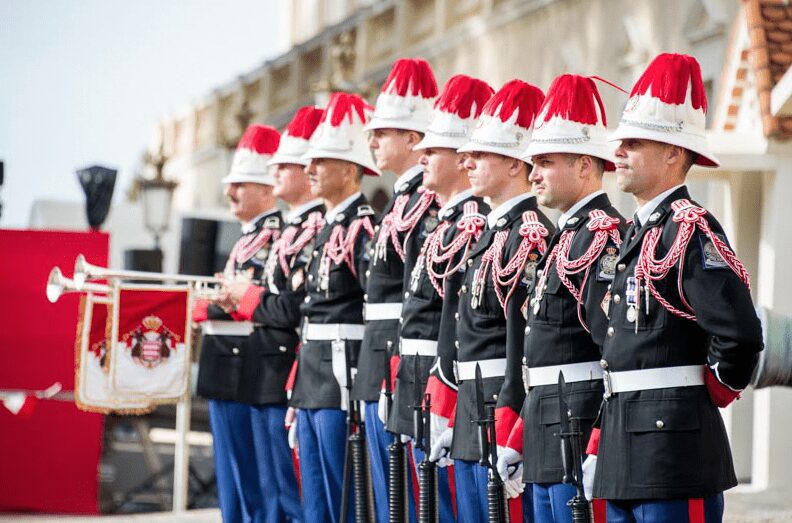 The traditional celebrations for Monaco’s National Day, on Thursday November 19, have been slimmed down as a result of the resurgence of coronavirus.

The Te Deum mass at Monaco’s cathedral will be attended by half the usual number of dignitaries and other leading members of the community in order to maintain social distancing rules.

In another sign of these troubled times, those individuals who are to be awarded decorations and medals will not be present in person, but will receive their awards by mail at home.

However, HSH Prince Albert wishes to honour those who have been in the front line of managing the crisis in the Principality, and a special awards ceremony will be held at the Palace on Monday, November 16.

The long-planned concert during which Cécilia Bartoli and the Prince’s Musicians will perform will go ahead with 500 guests instead of the planned 1,500 at the Grimaldi Forum.

Finally, the Prince’s Palace said that this year’s arrangements are subject to change as the pandemic situation evolves. 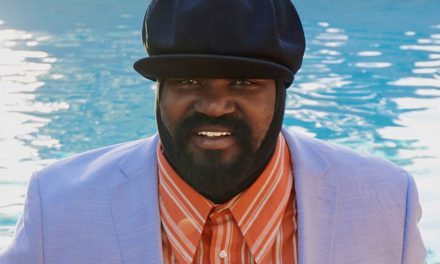 This Week In Monaco – November 29 to December 5 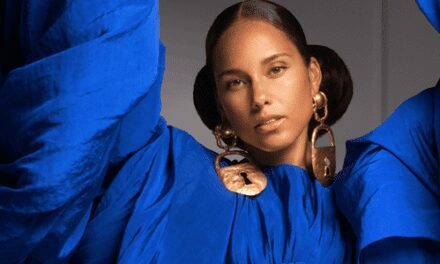 Red Cross Ball will be on Casino Square 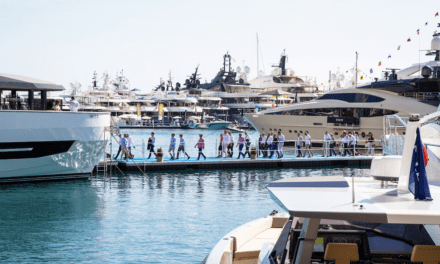 THIS WEEK IN MONACO – SEPTEMBER 27 to OCTOBER 2 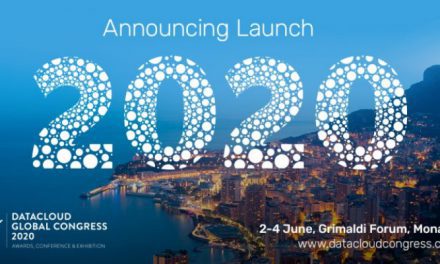